Ukrainian officials showed international media the removal of five bodies from a basement in Buchaa suburb of Kyiv that was recently recaptured by Ukrainian forces.

A CNN team visited the basement and saw the bodies before being taken away. They are in the advanced stage of decomposition.

The men were found in an area held by the Russian military until a few days ago. Several foxholes, trenches and positions for armored vehicles can still be seen around the area, as are leftover Russian rations. Several letters “V” – the unofficial symbol for the Russian military campaign – are also painted at the entrance to the territory.

The dead men had their hands tied behind their backs and most of them had some sort of gunshot wound, not only to the head but also to the lower extremities. There were several cartridge cases on the floor next to the bodies.

Volunteers took the body and placed it in a body bag, which was then taken away.

One volunteer told CNN they recovered large numbers of bodies, saying, “hundreds, not dozens.” The volunteer and his unit showed CNN the body bags of at least 30 people that were recovered on Sunday, plus nine more on Monday, including five found in the basement.

That unit was one of several operating on the outskirts of Kyiv. 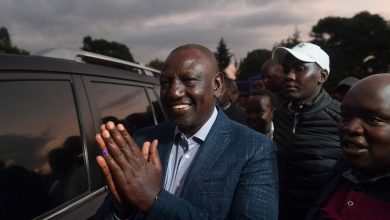 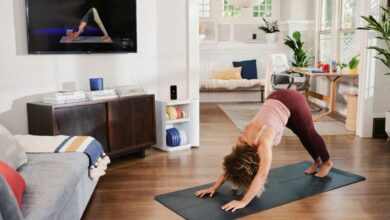 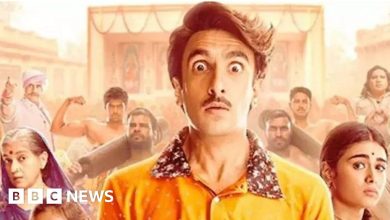 Why Bollywood is struggling to beat pandemic blues 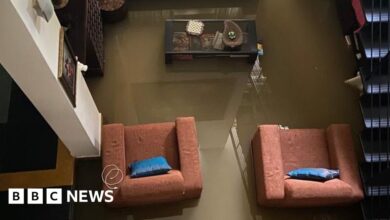 Bengaluru floods: How families struggled to find help as India's IT capital drowned