Recently, YouTube has increased the number and frequency of non-skippable ads for users when watching videos. According to user reports on Twitter as well as Reddit, more and more viewers said they watched 10 non-skippable ads on YouTube in a row. Now, following complaints from users around the globe, the Google-owned company has confirmed that it is ending its experiment with ads. The video streaming company displays ads to maintain the platform and financially support the creators.

According to user report on Reddit and Twitter, YouTube played up to 10 non-skippable ads before the selected video started. Company on Twitter recently answer to a user question regarding the sudden increase in non-skippable ads stating that they are “buffer ads”, lasting up to 6 seconds.

According to one report of 9to5Google, a YouTube spokesperson confirmed that their experiment with ads is now “over”.

The report quotes a YouTube spokesperson as saying that “at YouTube, we’re focused on helping brands connect with audiences around the world, and we’re always testing new ways to show ads that help enhanced viewer experience. We did a small global test. served multiple ads in an ad set as viewers watched longer videos on a connected TV. The goal was to create an experience better experience for viewers by reducing ad breaks. We’ve ended this small experiment.” 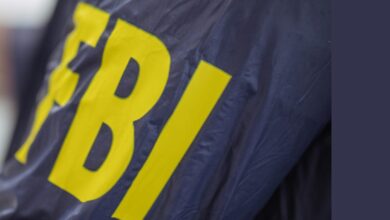 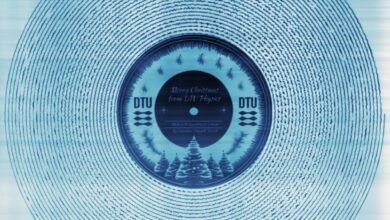 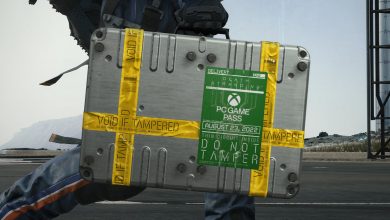 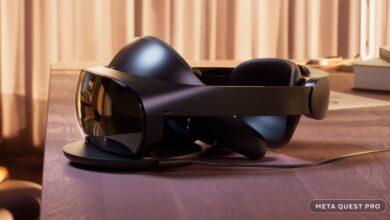 Is Metaverse really the future of work?