According to the screenshot post by tipster WHYLAB on Weibo, Xiaomi13 The series will now premiere in China on December 11 at 7pm local time (4:30pm IST). During the event, Xiaomi It is also expected to reveal the Xiaomi Watch S2 and Xiaomi Buds 4, along with MIUI 14. report hinting that a Xiaomi Host Mini PC (SFF) mini PC could also debut at the event.

The Chinese tech giant has confirmed some key specifications of the upcoming Xiaomi 13 series. The new flagship product line will include Xiaomi 13 vanilla and Xiaomi 13 Pro. They will be powered by the Qualcomm Snapdragon 8 Gen 2 SoC, paired with LPDDR5x RAM and UFS 4.0 internal storage.

The standard Xiaomi 13 is said to have a 6.36-inch full-HD E6 AMOLED flat screen. Meanwhile, the Xiaomi 13 Pro may have a 6.73-inch 2K E6 AMOLED curved display. These smartphones will run MIUI 14 based on Android 13, which is said to offer users a reduced number of non-removable apps, along with other security features and enhancements found in Android 13. . 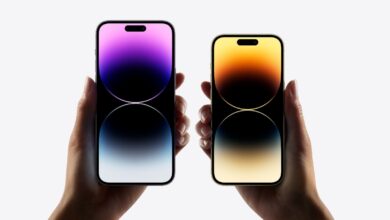 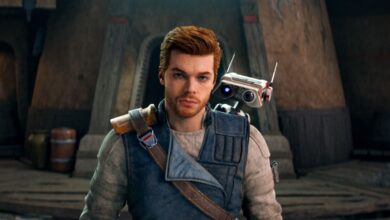 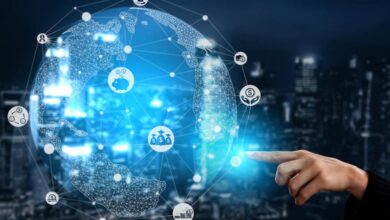 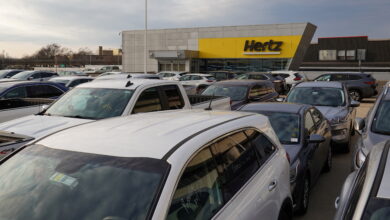 Hertz buys 175,000 electric vehicles from General Motors over the next 5 years