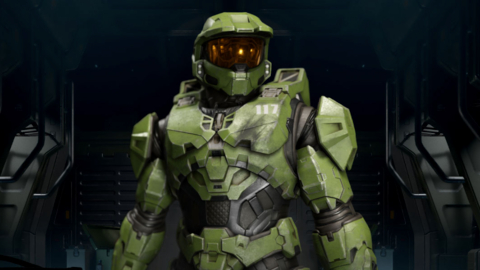 Microsoft released latest earnings report for the quarter ended December 31, less than a week after the announcement will lay off 10,000 people. The tech giant reported a drop in overall earnings, as well as a 13% drop in gaming revenue.

Xbox hit a new MAU (monthly active user) record of 120 million in the most recent period, and Xbox Game Pass continues to grow, but that’s just Xbox’s highlight for the quarter.

However, we received something very valuable: New MAU data.

Nadella said the Xbox MAU is at 120 million, which is a new all-time high.

Previously, Microsoft did not report the number of monthly active users of Xbox for quite some time. pic.twitter.com/ilSzsnAJvj

Both Xbox hardware and content sales lagged year-over-year, with console revenue down 13%, and content and services down 12%. Microsoft points out that this comparison is with a “strong previous year,” pointing to a “decline in first-party content and lower monetization in third-party content” for the drop. This is partly offset by the continued growth of Xbox Game Pass, Microsoft adds.

Microsoft’s newest consoles, the Xbox Series X and Series S, were released in 2020 with initial demand outstripping demand. In the most recent fiscal quarter, console sales fell 13%, with Microsoft pointing to a price drop during the holiday period, as well as a decrease in overall console sales.

The report comes after a massive layoff involving 10,000 employees in various Microsoft divisions and records $800 million in severance costs related to the action. Combined with other costs associated with downsizing, the layoffs cost Microsoft about $1.2 billion.

Microsoft is still looking to acquire game company Activision-Blizzard in a $68.7 billion deal, despite facing regulatory hurdles and antitrust concerns. 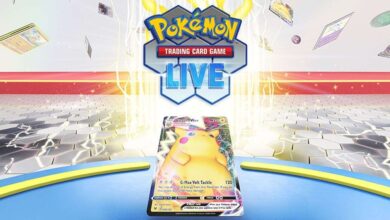 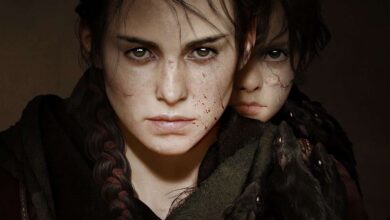 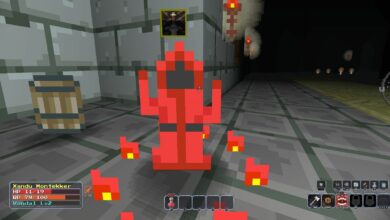 Archtower is good, and therefore not a roguelike type 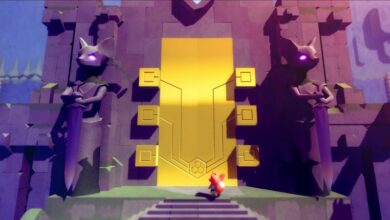 Ao Dai is coming to PlayStation this September