Microsoft announced more classic additions to Xbox Game Pass from the 90s and 2000s at Bethesda’s recently concluded annual event – QuakeCon. The tech giant has acquired the publisher and all of their developers to bring Bethesda games to its Game Pass service.
As reported by Metro UK, new games added to PC Game Pass include – 1992 Wolfenstein 3D, 1997’s An Elder Scrolls Legend: Battlespire, The Elder Scrolls Adventures: Redguard, 2001’s Return To Castle Wolfenstein, 2005’s Quake 4. The report adds that detailed information on each game will be available on Xbox website.
Xbox Game Overcoming New Bethesda Games: Details
Additionally, Xbox Game Pass subscribers can now also get access to the Champions Bundle for Quake Champions, which allows gamers to play with all 16 characters. According to reports, the move is to promote the official release of Quake Champions.

The game has been in early access since 2017, however, the full version is now available as a free-to-play title, the report mentions. Furthermore, the report adds that Wolfenstein 3D, Return To Castle Wolfenstein and Quake 4 are not yet available on the Microsoft Store in Germany.
More games added by Microsoft for PC users
According to the report, Microsoft has also quietly made the entire series of fantasy first-person shooters, Hexen/Heretic available for purchase on PC. These games cost £3.99 each and are not part of the Game Pass.
The report claims that the games currently available for purchase on PC include – Heretic: Shadow Of The Serpent Riders (first game from 1996), Hexen: Beyond Heretic (a 1995 sequel) and Hexen: Deathkings Of The Dark Citadel (an expansion for Beyond Heretic).
However, the report also adds that the only missing entry in the series is Heretic 2, the last entry released in 1998. The report notes that at this point developer Raven Software of series has been acquired by Activision, so the company (which Microsoft has been trying to acquire since early 2022) holds the publishing rights to the game. Vivo T1x with Snapdragon 680 SoC set to launch in India today: All you need to know 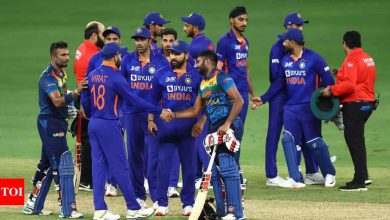 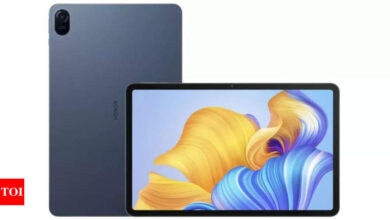 Honor Pad 8 launched in India at an introductory price of Rs 19,999: Inside details 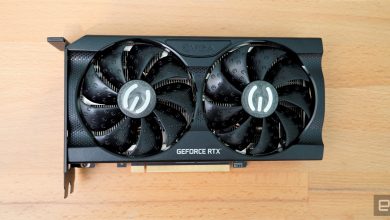