Xbox & Bethesda Games Showcase 2022 will take place in an online event late on Sunday. As is the case with most events held during the ongoing coronavirus pandemic, the Xbox and Bethesda Showcase will be held virtual – on the Internet. Both Xbox and Bethesda, now owned by Microsoft, have been tight-lipped about the details of the announcements that will be made this year at the Xbox event and the Bethesda Showcase. But we do expect details on Xbox’s upcoming lineup of games, updates to existing titles, along with new releases coming to game subscriptions that offer Xbox Game Pass. You can also expect to hear more details about the delayed Xbox games, including some from Bethesda.

Including Starfield, Redfall, Stalker 2 and other titles. Xbox may also announce additional updates and improvements to popular titles such as Forza Horizon 5 and Halo Infinite at the event. And as always, there’s likely to be a surprise or two. Microsoft announced the Xbox Games Showcase Extended – on Tuesday, June 14 – where it will play new trailers, provide a closer look at news from the Xbox & Bethesda Games Showcase, and showcase new Conversations with game creators. But before that happens, here’s how you can tune in to the Xbox & Bethesda Games Showcase tonight.

You can watch Xbox & Bethesda Games Showcase event live on Xbox official YouTube, Facebook, Twitter and Twitch, TikTok Accounts. The event will also be streamed live on the Xbox website and on Bethesda’s YouTube channel. You can also watch the event live from the embedded Twitch player below.

Is there a 4K 60fps stream for the Xbox event and the Bethesda Games Showcase?

Like previous Xbox events that have been streamed, the upcoming Xbox & Bethesda Games Showcase event will max out at 1080p 60fps. However, Microsoft says the rollout will be played back in 4K at 60fps on the Xbox YouTube channel after the launch – Xbox will announce the availability of a higher resolution stream via Twitter. 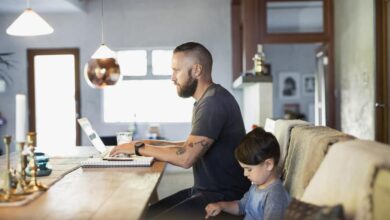 Hybrid and remote workers feel disconnected from the company culture. Here’s how to fix it 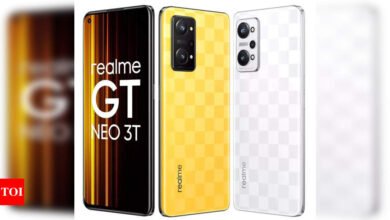