Japan leaves the dressing room after their World Cup match against Germany. Photo from Fifa

DOHA – Japan’s politeness was on full display again at the World Cup as the national team left their dressing rooms with a gesture of kindness following a stunning 2-1 comeback win over Germany on Wednesday .

While the teams often left the dressing room in disarray after wild celebrations, the Japanese players folded their training shirts and left paper cranes on the table.

After the historic victory over Germany at #FIFAWorldCup on Match Day 4, the Japanese fans cleaned up their trash in the stadium, while @jfa_samuraiblue leaving their dressing room at Khalifa International Stadium like this. spotless.

“After the historic win over Germany at the #FIFAWorldCup on Match Day 4, Japanese fans cleaned up their trash in the stadium, while @jfa_samuraiblue (national team) left their dressing rooms. at Khalifa International Stadium like this. Spotless,” world governing body FIFA said, accompanied by a picture of the clean room, with the floor appearing to have also been swept.

A thank you note in Arabic and Japanese was also left on the table.

This is also what they left behind. 😍 pic.twitter.com/mSrHzIsEbm

Pictures on social media have been shared from the 2018 World Cup, where Japan left a clean changing room with a thank you note in Russian.

Japanese fans also coordinated to clean up trash in the stands at Khalifa Stadium – an initiative witnessed at every match of the national team. 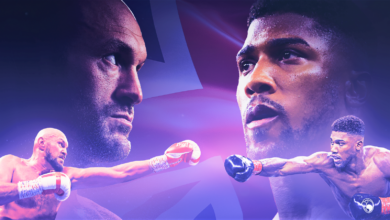 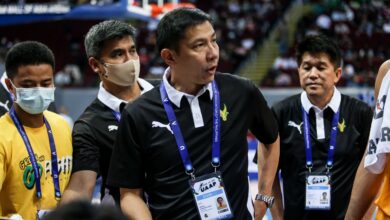 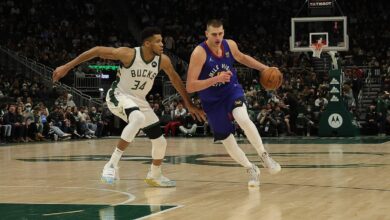 Who will be the NBA MVP? 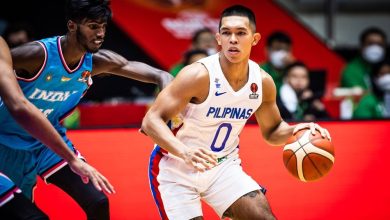