Wales are just one point away from securing a spot in the Women’s World Cup qualifiers after a 1-0 win over Greece.

Carrie Jones’ first international goal settled the controversy in Volos, with the teenager hitting the ball home on a second attempt in the 34th minute after Gemma Evans hit a long free-kick into the box.

Three points won in the penultimate qualifying round leaves Wales second in Group I and they will secure a play-off spot if they avoid a defeat to third-placed Slovenia in Cardiff next Tuesday.

Sarah McFadden opened the scoring with a precise header from Demi Vance’s 52-minute corner, but the hosts equalized in the 80th minute when Amy Thompson’s shot went past keeper Jackie Burns.

However, Thompson was immediately sent off after receiving a second yellow card, appearing to have taken off his shirt in celebration, and Northern Ireland took advantage when McKenna shot into the bottom corner of goal with five minutes remaining. .

Although Kenny Shiels’ side failed to qualify for the World Cups in Australia and New Zealand next summer, the victory secured third place in Group D behind England and Austria.

How to Make Pasta | Cooking school 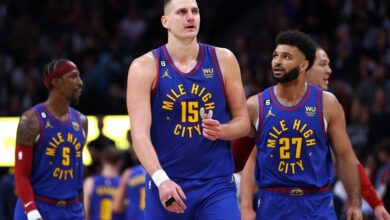 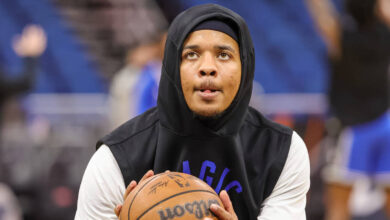 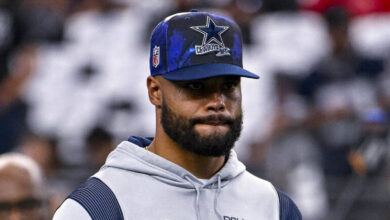 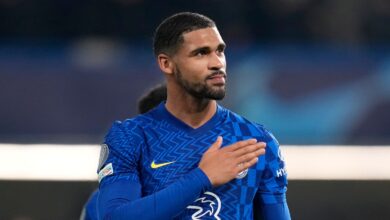