The woman also started banging her head on the floor of the plane.

A woman has been arrested after a flight in the US had to make an emergency landing for trying to open the side doors of the plane at 37,000 feet. According to documents released by the U.S. District Court for the Eastern District of Arkansas, 34-year-old Elom Agbegninou said mid-flight that “Jesus told her to open the plane door,” as reported by the airline. Click2Houston. The incident happened on Southwest flight 192 from Houston, Texas, to Columbus, Ohio, on Saturday.

Ms. Agbegninou tried to open the plane’s door when she was said to have been frustrated that the flight attendants prevented her from accessing the emergency exit, the news agency added.

A stunned passenger intervened and tried to stop Agbegninou, but the woman bit him in the thigh. The man had to press her jaw with his finger to get out.

According to court documents, the woman went to the back of the plane and “stared” at the emergency exit. A flight attendant quickly arrived and asked her to use the restroom or sit down.

A second flight attendant said Ms Agbegninou then asked if she could look out the window. When the flight attendants said no, she slipped past them and began to pull the handle of the exit door.

A passenger then heard someone say “she’s trying to open the door” and went to the back of the plane to help. According to the documents, that was when Miss Agbegninou bit him.

Court documents further note that the woman then began banging her head on the floor of the plane and then said, “Jesus told her to fly to Ohio and Jesus told her to open the engine door. fly.”

Disturbance on the final flight forced the pilot to make an emergency landing at Bill and Hillary Clinton National Airport in Little Rock.

Once on the ground safely, Ms. Agbegninou was arrested by police and taken away while the bitten victim was treated. The woman later told police she left the house without informing her husband and was hoping to visit a family friend in Maryland.

The woman also said she “had not been on a plane for a long time” and “became very nervous and wouldn’t normally do such things”, according to the source.

Is it time for India to legalize same-sex marriage? 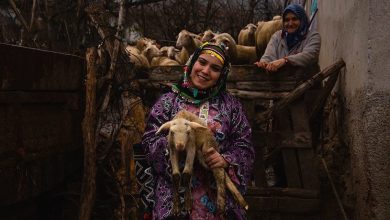 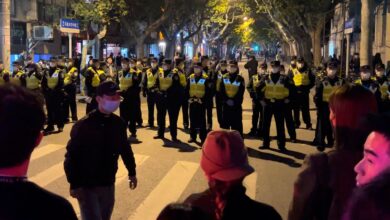 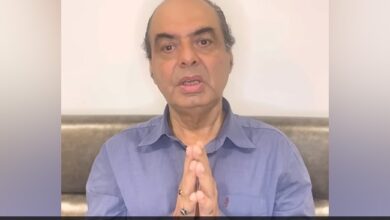 Ex Chief Of Cooperative Bank, A Locksmith And Probe Agency 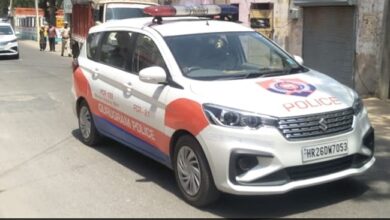