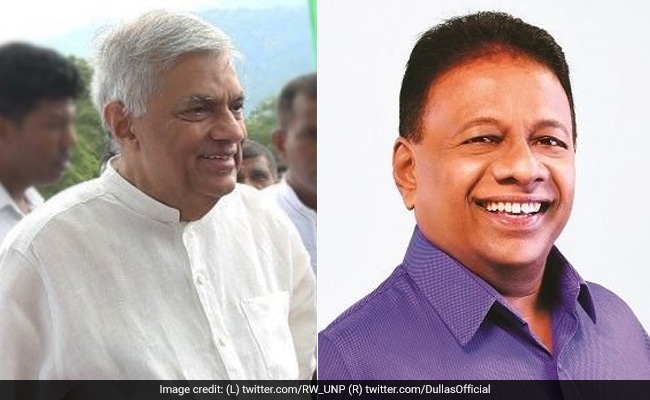 Acting President Wickremesinghe has the backing of SLPP Rajapaksas, the largest bloc in parliament.

Sri Lanka is voting to elect a new president as the country is engulfed in a deepening economic crisis and its 22 million people suffer from shortages of basic supplies, including food. and fuel. The elections are being held after the resignation of Gotabaya Rajapaksa, who is accused of mismanaging the island nation’s economy.

(With input from Reuters and AFP) 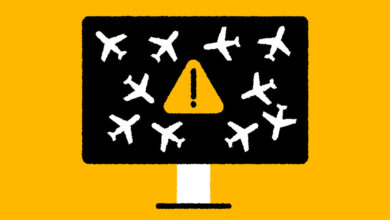 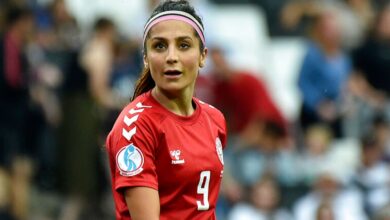 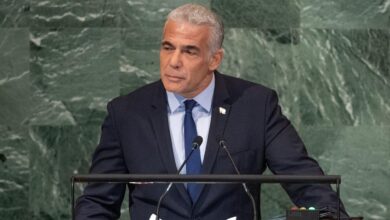