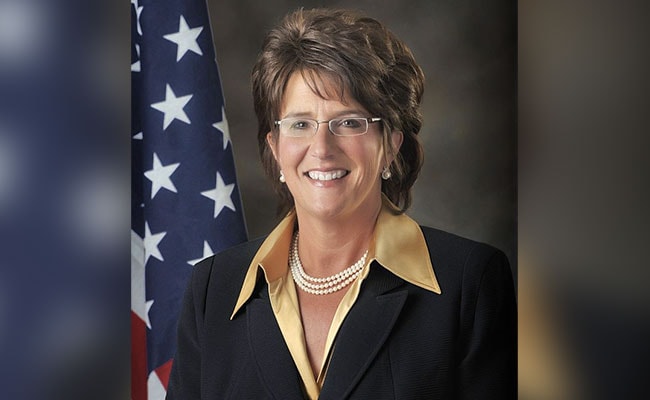 President Joe Biden called a congresswoman, who recently passed away, during a speech at a hunger strike conference she helped organize, to speak to the legislator as if she were still alive.

“Jackie, are you here? Where is Jackie? I think she’ll be here,” Biden said.

Walorski died in an auto accident on August 3. Two of her employees were also killed in a crash in her Indiana county. The Elkhart County Sheriff’s Office found that the Toyota RAV4 driven by employee Zachery Potts was at fault in the crash.

Biden released a statement at the time of her death, saying he and the first lady were “shocked and saddened” by the news. Biden said that although he disagreed with Walorski on many issues “she was respected by members of both parties because of her work on the House Ways and Means Committee on which she served.”

The Indiana congresswoman introduced legislation last year along with three other lawmakers to convene the hunger convention. Biden at the meeting laid out a plan to tackle high obesity rates and end chronic hunger by 2030.

The White House did not immediately respond to a request for comment on Biden’s remarks. 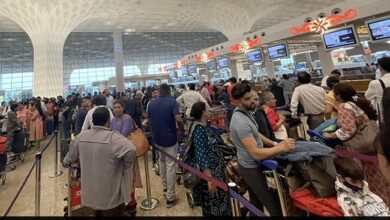 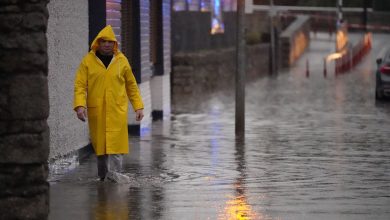 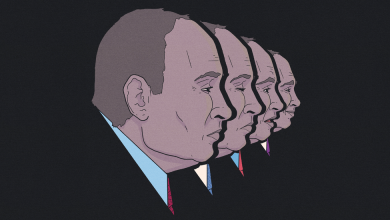 Opinion | No One Will Get Rid of Vladimir Putin