In addition to the cleanest and smoothest version of Android, Google Pixels phones also get some features that are exclusive to them. Google release multiple beta versions of such features before rolling out a stable update to the masses every three months. These updates also bring bug fixes and improvements. The second beta of the first quarterly feature release (QPR1 Beta 2) is now available to testers and here are the latest features Android 13 build.
While Google doesn’t list much in the Android 13 QPR1 Beta 2 changelog, Esper’s Senior Technical Editor Mishaal Rahman gave a detailed breakdown of what we can expect from the update. stabilize by the end of this year. Beta 2 has build number T1B2.20916.004 and brings the October security patch as well as fixes for various stability, battery, or performance issues. Android 13 QPR1 Beta 2 can be tested on Google Pixels Smartphones 4a, Pixel 4a (5G), Pixel 5, Pixel 5a, Pixel 6, Pixel 6 Pro and Pixel 6a.

For those who don’t know, Quarterly Platform Release aka QPR, is delivered to Google Pixel devices every three months. This is probably one of the many features that keep Pixel lovers loyal to the brand and can even force potential buyers into making a purchasing decision. Each stable update brings “improvements such as bug fixes and stability and performance improvements”.
QPRs are part of the Feature Drop update that makes Pixel smartphones better over time. In addition to providing Pixel users with a suite of improvements and bug fixes, it also allows Google to preview some of the new features it’s working on. QPR1 beta 1 was released in September and the stable version will be available in December. The company started releasing these quarterly features last year.

"I am grateful for the journey," says Sanjana Vij, who will mark her screen debut with 'Doctor G' 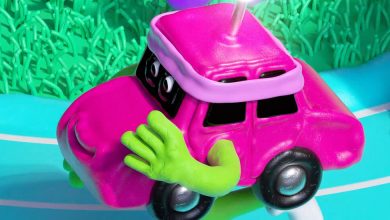 Driverless cars shouldn’t be a race 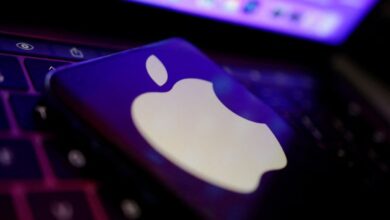 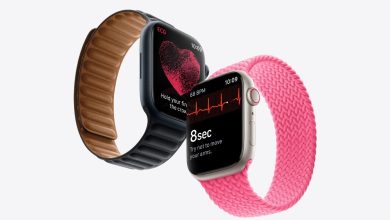 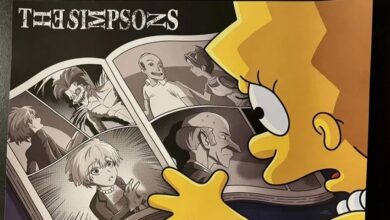 Moving over to Netflix, Disney Plus will be home to the best Death Note movie adaptation