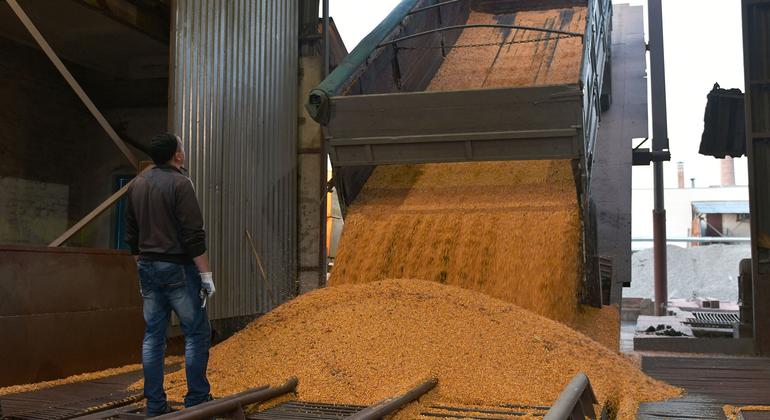 This move will allow food to be produced in the war-torn country flow freely to the rest of the world as well as avoid letting the “mountain” of grain go to waste.

Visit and go #UkraineThe gates of the Odesa area have been SELECTED for the past 2 months.

“Now, Ukraine’s grain cellars are full. At the same time, 44 million people around the world are marching for hunger. We have to open these ports so that food can move in and out of Ukraine. The world demands it because hundreds of millions of people globally depend on these supplies,” WFP CEO David Beasley said.

“We are running out of time and The cost of inaction will be higher than anyone can imagine. I call on all parties involved to allow this food to be brought out of Ukraine where it is desperately needed so that we can stop the looming danger of hunger.”

The crisis is another fallout from the war, which began on February 24.

Stuck in the silo

Ports on the Black Sea were blocked, leaving millions of tons of grain trapped in bunkers on land or on immobile ships.

WFP said that unless ports reopen, Ukrainian farmers will have nowhere to store their next harvest in July and August.

“As a result, mountains of grain will go to waste as WFP and the world grapple with an already dire global hunger crisis.” agency said.

Around 276 million people globally were facing severe hunger earlier this year. According to the WFP, this number could rise to 47 million if the war continues, with the biggest increase in sub-Saharan Africa.

Give to the world

Before the conflict, most of the food produced in Ukraine was exported through the country’s seven Black Sea ports. More than 50 million tons of grain had been shipped through the ports in the eight months before the war began, and exports were enough to feed 400 million people.

War disruptions have pushed food prices above record highs reached earlier in the year. In March, export prices of wheat and corn increased by 22% and 20%, respectively, due to strong increases in 2021 and early 2022.

WFP has also felt the impact. Rising food and fuel prices have increased operating costs by up to $71 million a month, or the equivalent of providing daily rations to nearly four million people for a month, thereby affecting agency’s ability to respond to hunger crises around the world. 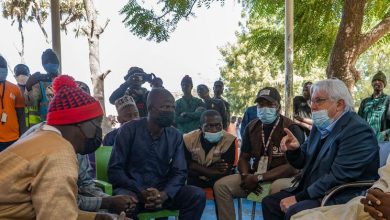 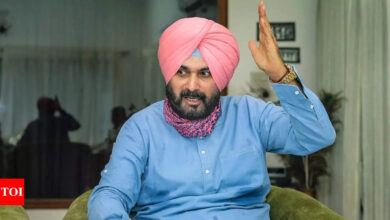 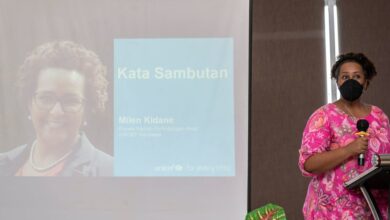