Weekend! In a week witnessed Mario movie delayednotice about a Introducing Xbox / Bethesdaand a surprise reveal about Disney Dreamlight Valley, we are ready to go back and take down. The Game informant employees have a variety of activities, from watching sports football to watching on the phone to playing those quirky video games. Read on to find out what we’re up to and let us know what your plans are!

Brain Shea – This weekend I will continue playing Kirby and the Forgotten Land and play more MLB The Show 22. With luck, I will have more time and maybe start Lego Star Wars.

Wesley LeBlanc – After winning the platinum ring for Elden a few weeks ago, I decided it was finally time to beat Horizon: Forbidden West and right after doing that, I decided to get that platinum trophy too. After 56 hours with the latest Guerrilla, I feel empty with the Horizon series. Don’t get me wrong, I really enjoyed both Horizon: Zero Dawn and Forbidden West, and the latter improves on nearly everything the first did. It also looks great and its sound design is top-notch. However, I feel that it’s so repetitive that it never really gets past the initial “tidy” I said it out loud when I first started it up. It’s a great game and I’d basically recommend it to anyone who enjoys open world games, but I don’t think it really wowed me. With that behind me, though, I’m continuing to use this relatively quiet time in the games to finish Grand Theft Auto V (for the first time in my life!) and continue working on Tiny Tina’s Wonderlands.

Marcus Stewart – Vidya Games! Have you heard of these? There are so many of them, and I’m struggling to keep them all. I hit the 100 hour mark in the Elden Ring this week and my adventure just keeps going. I will also split my time between Weird West, Rogue Legacy 2 and Nobody Saves the World.

Kim Wallace – I plan to finish Tokyo Vice This weekend, which I have enjoyed a lot. My Bulls have been eliminated, so tonight I’m cheering for the Timberwolves to upset The Grizzlies. I need sport in my life, even if my teams are out of the knockout stages. Also, I’ll probably be reading some comics (still working in the Amazon People’s Experiment) and catching up on some games.

John Carson – Greetings from Portland! I’m spending time on the road (and in the air) this weekend, so the Switch is my primary gaming console for the next few days. I’ll be in for some Chronicles of Hades and Xenoblade, and try out the new Magic set on Arena when I have an hour to sit down and play through a draft.

What entertaining hijinks will you enjoy this weekend? Share your plans in the comments! 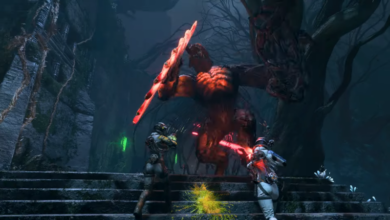 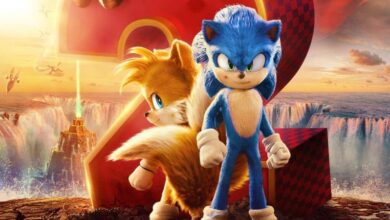 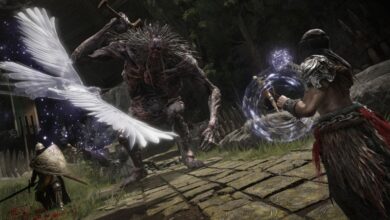 Elden Ring: How to find Malenia, Mohg and Draglonlord Placidusax