Congratulations, you are halfway through April 2022 AD and still have a lot of years to go. This week on Game informant is an interesting thing, as we announced Our most interesting issue to date has Evil Dead: The Game on the cover, we Exclusive preview of a new Magic cardratings Top 10 Lego Gamesand our very own Jason Guisao reviewed the great new adventure game, Norco. Next week looks set to be just as, if not more, exciting. But before we move on to next week, we have a whole weekend to enjoy! This is the way Game informant employees who are looking to spend the next few days:

Kimberly Wallace – After a rough couple of days of being unwell, I’m ready to give it all up this weekend. I actually entered Tokyo Vice on HBO Max, based on the book of the same name by Jake Adelstein, about the Japanese yakuza and his time as a reporter in Japan. Adelstein’s story is mythical (and TRUE), and so far the HBO show is doing a great job of showcasing cultural differences when it comes to journalism, police, and even job expectations in there. Also, I have some comics to catch up on. I followed Test of the Amazons Cross-events, spanning multiple Wonder Woman titles, and I really got into all of the lore. I bought two copies of Wonder Woman Historia on Amazons. BTW, did I mention how surprised I am that a Wonder Woman game is being released? Finally, the Bulls start the playoffs against the Bucks on Sunday. While I’m afraid of my hopes, I know this team can do great things, even if their play hasn’t been great lately. The stone slab is clean, TIME TO DISPLAY BIG, HUGE!

Marcus Stewart – I think I’ll check that out Sonic the Hedgehog 2 the movie the kids kept talking about. Not sure if you’ve heard it, but that first movie was a nice surprise, so I really wanted to experience Idris Knuckles. I also plan to continue my surreal and entertaining journey through Norco while banging my head on some of Tunic’s toughest puzzles before beating the game. Oh, and the Elden Ring. There’s always the Elden Ring.

Jill Grodt – We just got Tunic lead developer, Andrew Shouldice, on Game Informer Show, great! Except… now I want to go back to Tunic despite my growing backlog. So this weekend, I’ll probably go back to the fox-led indie, but I hope I also find some time to see Tiny Tina’s Wonderlands, Norco, Kirby and the Forgotten Land, Lego Star Wars: The Skywalker Saga, Weird West, and maybe a few others here and there. That should only take a weekend, right?

Brian Shea – This weekend, I’ll be wrapping up my first season from March to October at MLB The Show 22 (it’s my only chance for the Orioles team to win the World Series championship of a lifetime). Then I could start Road to the Show or maybe take a leap back to the Elden Ring. Of course, there’s always Lego Star Wars and Tunic calling my name, and I’ve yet to start Kirby and the Forgotten Land beyond the demo.

John Carson – This is my second year taking an interest in the NBA knockouts, and the NBA champions SIGN UP, DEFENDING, NO ACCEPTED, THE MILWAUKEE BUCKS, are poised to be repeat champions. The road starts on Sunday, and I’ll be watching every second of the game that I can. Last weekend a friend and I introduced some people to the Magic’s Commander format, and it went so well that we’re playing again on Saturday (again, hello to Lodestone Coffee and Games). We’ve been in production all week and will have some spicy new decks for you to try. Speaking of Magic, I’ll update on the new Capenna pre-releases of Loading Ready Run when I get home. When I’m not into basketball and Magic this weekend, I’ll be spending my time on two MMOs, Final Fantasy XIV (A new patch dropped this week. Cool, let’s play it! ) and World of Warcraft (new expansion announcement coming on Tuesday).

Alex Stadnik – My fiancé’s family is in town so I’m sure my gaming hours will be limited. I love it when they come to town because it means board game time. I wrote my victory speech when we played Ticket To Ride. Then even though they eventually kicked me out for winning too much, I still wanted to finish my play on Kirby and the Forgotten Lands. Also, the Minnesota Timberwolves’ first playoffs in four years are on Saturday, so you know I’ll lose my mind watching KAT go through 40-10-15. Wolves in 7.

And now it’s your turn! What plans do you have for the upcoming weekend? Are you watching the start of the knockout round like some of us? Is there a game you love and want to scream about? Will you enjoy any movie, music, comic book, book or restaurant? Tell us all about it in the comments! Everyone have a great weekend! 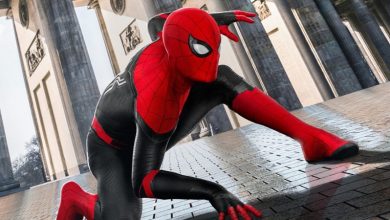 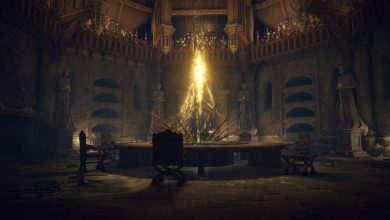 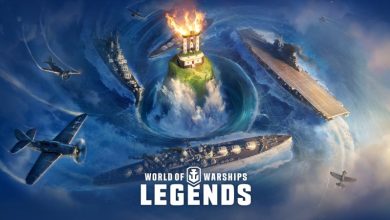