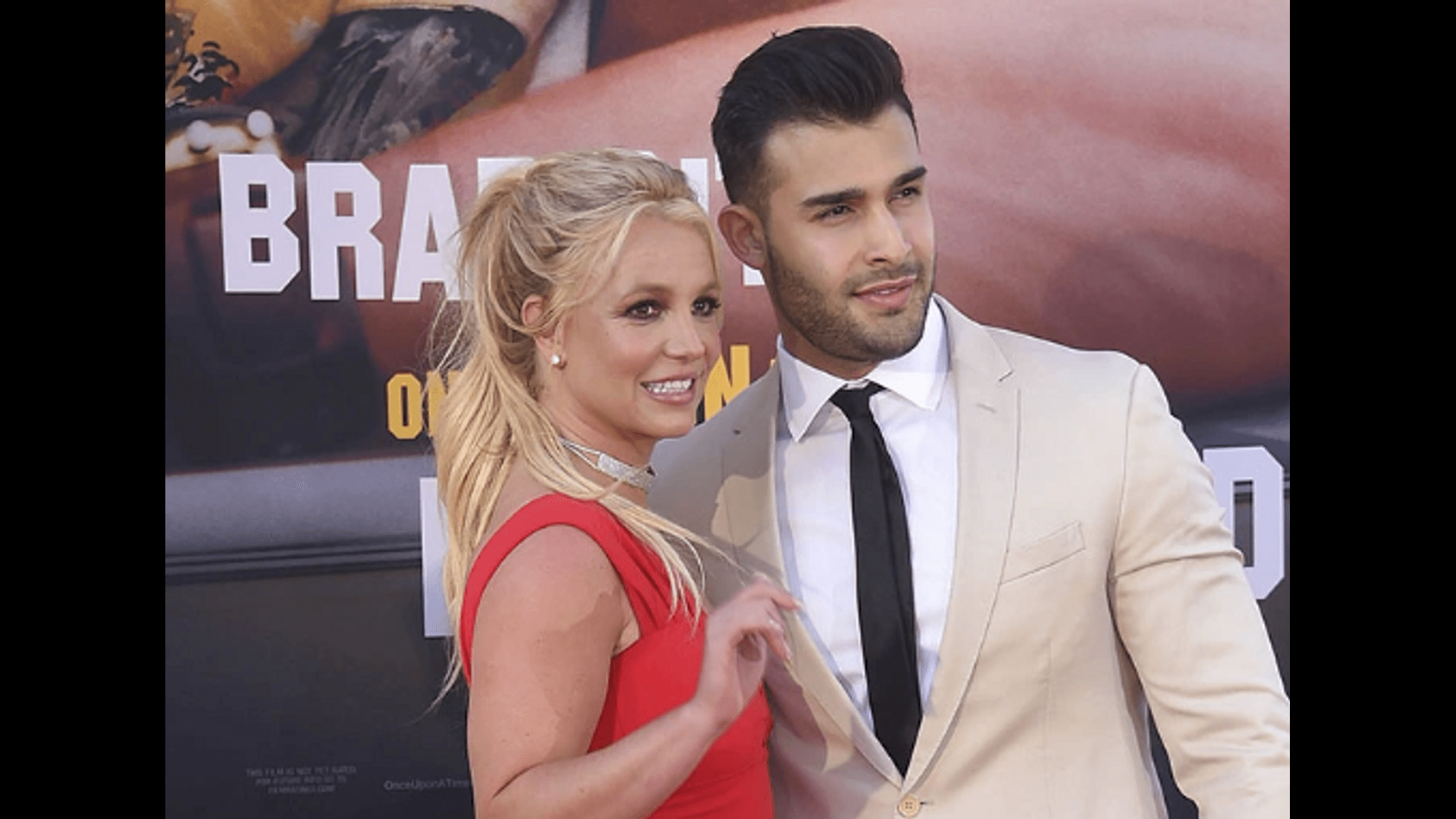 Britney announced the good news on social networks one day: she and her fiancé Sam Asghari soon to be parents. The next day, the pop diva stunned fans with another confession by calling Sam “husband” in a posted post.

The words of the star are clearly recognised – the singer’s fans have decided that the lovers have registered their marriage during a vacation in Mexico. However, a source close to the couple denied this information.

An insider told HollywoodLife that the couple won’t be getting married until they have their first child: “Britney and Sam have been calling each other ‘husband’ and ‘wife’ since they got engaged, but they haven’t officially announced it yet. officially getting married. and wanted to wait until the baby was born. So they’ll have nine months to plan their celebration, but Britney is completely focused on the pregnancy.”

This is the pop star’s third and highly anticipated pregnancy. Under the tutelage of her father, Britney was forbidden to have children, and she was forced to take birth control pills continuously. Recall that in 2004, Britney Spears married dancer Kevin Federline, and 3 years later, the couple broke up. The former couple has two sons: 16-year-old Sean and 15-year-old Jayden. A source from HollywoodLife added: “Britney’s children are thrilled to hear that their mother is expecting a baby. 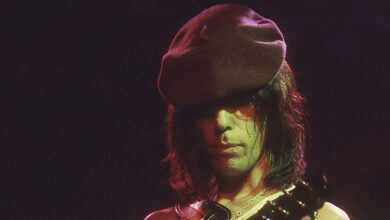 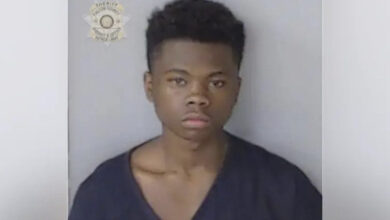 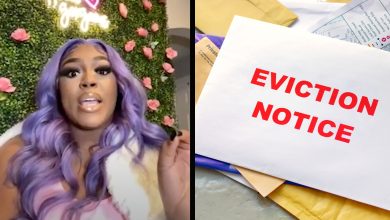 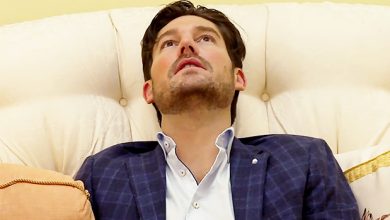