Scott Keogh will leave his position as head of Volkswagen in North America to Leading the new Scout brandthe automaker said on Tuesday.

Keogh is also responsible for the Volkswagen Group in North America but will also leave that position. Replacing him in these two roles will be Pablo Di Si, currently head of VW in South America. The role changes will go into effect on September 1.

VW in May said it would form a new Scout brand as an independent company offering electric all-terrain vehicles. A pickup and SUV have been confirmed to launch sometime around 2026, with the vehicles expected to feature a nostalgic design inspired by the original Scout. The main targets will likely be electric versions of the Ford Bronco and Jeep Wrangler/Gladiator currently in production.

VW says the Scouts will be based on a new platform and the plan is for them to be designed, engineered and manufactured in the US, with a focus on this market, although it will likely be sold in other markets. It’s part of the VW Group’s broader plan to have at least 25 EVs on sale in the US by 2030.

Herbert Diess, CEO of VW Group, said in a statement: “Scott and Pablo have played pivotal roles in turning the business around in North and South America. opportunity in the United States, taking our growth strategy in the region to the next level. “ 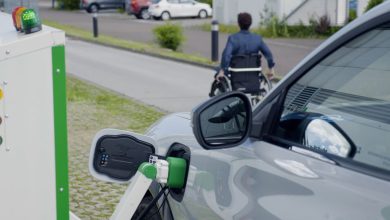 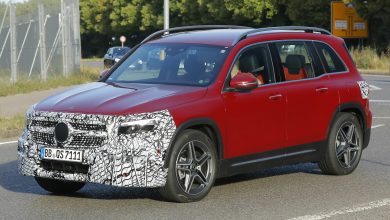 The new Mercedes GLB facelift appears on the road – photo 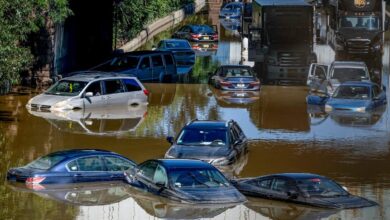 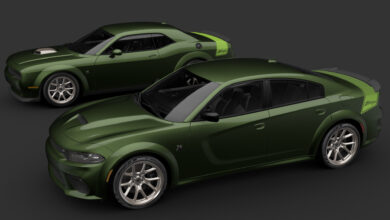