Swedish luxury car brand Volvo has updated the XC40 Recharge for the international market. The updated Volvo XC40 recharge comes with a larger battery pack and a more powerful electric motor, which promises greater range and more power output. The newly introduced Volvo XC40 Recharge to the global market features an 82 kWh battery pack that provides an additional 32 km of range for the single engine variant, while the dual engine variant has an additional 64 km of range. In addition, the Volvo XC40 Recharge 2022 now supports fast charging up to 200 kW, which can power a battery pack from 10 to 80 percent in just 10 minutes, the automaker claims.

Volvo Car India is currently selling an electric car in the country, as the XC40 Recharge, available in the dual-engine P8 variant here. The updated Volvo XC40 Recharge is expected to arrive in India around 2023.

The luxury car brand has decided to phase out existing plug-in hybrid vehicles (PHEVs) in favor of electric vehicles. The XC40 Recharge is one of the most affordable luxury electric vehicles available, which could play a key role in that strategy.

NBA: Grizzlies dominate down low, get best of Heat

Teofimo Lopez Vs. Sandor Martin - Preview for Saturday on ESPN+ 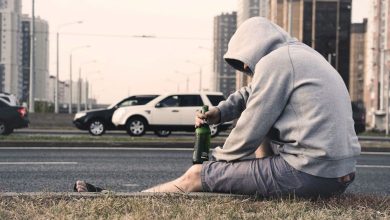 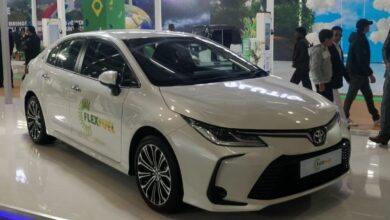 Toyota plans to launch products based on many clean technologies 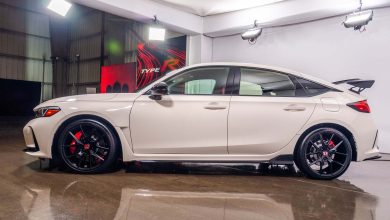 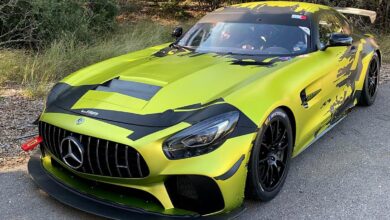