A woman who lost her grandfather to Covid has blamed the death of Daniel Andrews and his chalet hotel quarantine program in an emotional TV commercial.

Gina Haitidis unloaded on Victorian premieres in a short 30-second video attacking his handling of the 2020 pandemic.

‘We don’t forget. You caused the second lockdown,’ she said.

‘You let the virus out of your hotel, it killed 801 people, including my grandfather.’ 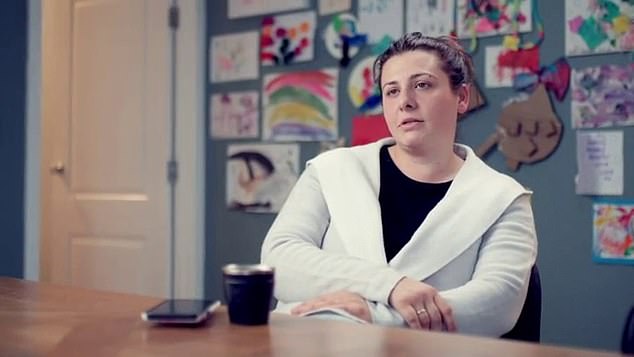 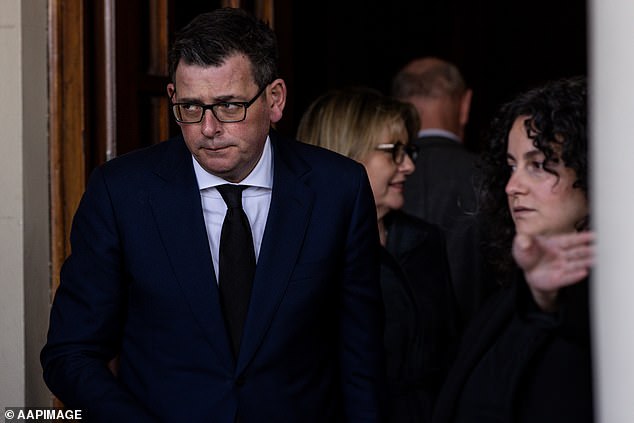 ‘You let the virus out of your hotel, which killed 801 people, including my grandfather,’ Ms Haitidis said of Victorian prime minister Daniel Andrews

Coate’s investigation later found that poor health controls implemented at the hotels and programs were responsible for hundreds of deaths and 18,000 infections.

The investigation heard evidence that 90% of infections recorded between May and December 2020 could be linked to the outbreak at Rydges.

Haitidis criticized the harsh lockdown with police enforcing stay-at-home orders, residents being restricted to a 5km radius and closed playgrounds.

“Then you let the police treat us like criminals,” she said. ‘And you took our kids’ schools and playgrounds away.’

Ms. Haitidis later told the Herald Sun that her grandfather had died in hospital on August 15.

The loss was made even more serious when police ensured no more than 10 people attended the funeral – one of the restrictions at the time.

She said: “Isolate the hotel is something that has clearly gone horribly wrong.

‘But as the investigation happened, that’s when we raised our hopes… (we think) now we’ll finally get some sort of answer to what’s going on.

The ad was launched as a class-action lawsuit against the Victorian government over their disastrous hotel quarantine program getting the green light. 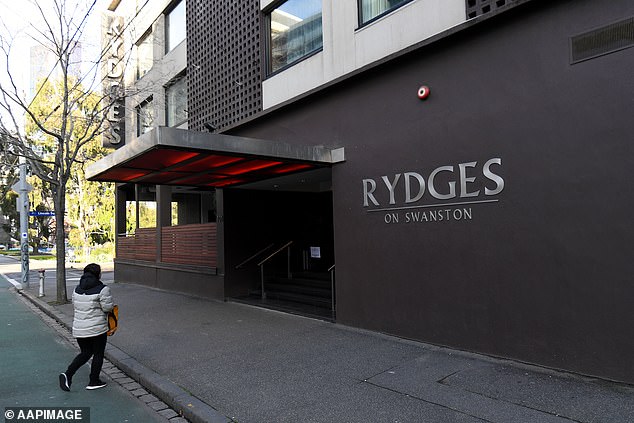 The investigation heard evidence that 90% of infections recorded between May and December 2020 could be linked to the outbreak at Rydges. 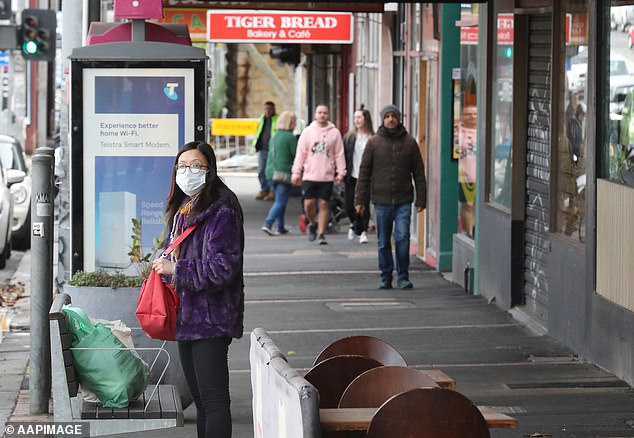 Attorney Damian Scattini from Quinn Emanuel, who led the class action, said the ruling is an important victory for business owners.

Mr Scattini said: “When the Victorian government decided to implement a mandatory quarantine program for hotels, it was their duty to make sure it was managed properly.

‘If the hotel’s quarantine program had been handled competently by the people in charge, there wouldn’t have been a second lockdown.

‘That closure has destroyed businesses and through this class action we are providing business owners with a way to regain some of what they’ve lost.’

He added: ‘The class action lawsuit concerns tens of thousands of businesses that have provided goods or services to the public from brick and mortar premises in Victoria and suffered financial losses as a result of the second closure. Victoria’s two.’

Coping with the trauma of displacement in the Gambia - Global issues

You're Not Dealing With Congress Anymore 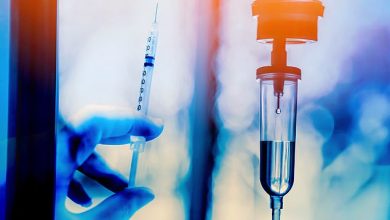 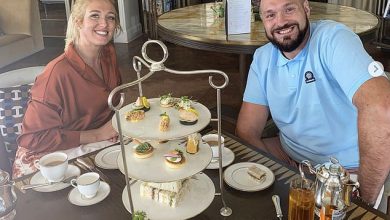 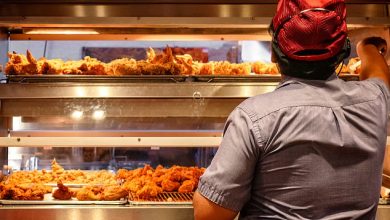 Why being a McDonald’s cleaner, worker or teaching assistant increases your risk of dementia 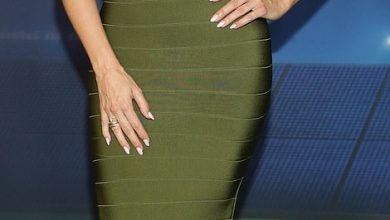