Victoria Azarenka believes young female tennis players have been ‘taken advantage of’ as she raises new concerns about sexual abuse in tennis.

Pierre Bouteyre, the former coach of France international Fiona Ferro, was charged in France on Thursday with raping and sexually assaulting Ferro when she was a teenager between 2012 and 2015, according to AFP.

Bouteyre’s lawyer told AFP that an affair had occurred but denied any coercion. Lawyers said Bouteyre, 50, described the relationship as “a true love story.”

Speaking at the US Open, Azarenka, who sat on the WTA eight-player panel, said: “We see those vulnerable young girls [are] used in different situations.

“It was really sad and really touched me. If I had a daughter, I would question if she wanted to play tennis?

“That would be a huge concern for me.”

Azarenka, who reached the fourth round of the tournament on Saturday, applauded Ferro for her bravery in speaking out.

“I hope this situation, she comes through it stronger, and tennis isn’t ruined for her because of that,” Azarenka said.

She begged journalists at the press conference to do their part to expose the abuse.

“Let’s do research to help people open up more,” says Azarenka. “Hopefully one by one, try to eliminate these kinds of situations.”

Current world No. 1 Iga Swiatek insists she has never experienced such a situation and supports the WTA to fight abuse.

“I hope that if something similar happens, we will be safe and trust the WTA that they will handle this matter appropriately,” Swiatek said. “I’m sure they’re doing it.”

Silver Inflation: You Can Monetize Your Savings Again 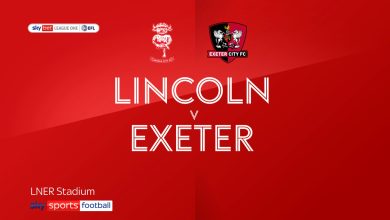 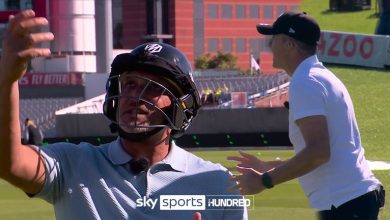 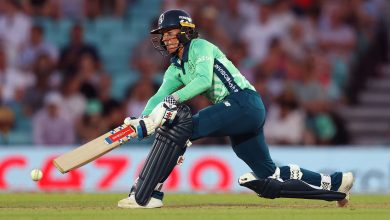