Vince Abrot of Vanguard Volley Hitters led his team to victory in the Spikers’ League. – PHOTO OF PVL

The Volley Hitters dropped a total of 27 serve errors out of their 44 in the first game of the club tournament and allowed the Builders — including the men’s volleyball team NU Team B — to take full control. fourth set to force a decision.

But Vince Abrot came to Vanguard’s rescue in the fifth inning, where he scored 5 of his 15 points en route to the win.

He delivered four of Vanguard’s seven consecutive points in the final set to take a formidable 12-3 lead. But he made the team’s 27th serve, followed by a number of teammate mistakes and key hits from Joseph Bello, Mac Bandola and Leo Ordiales, allowing NU to take the lead in the third round. , 13-10.

Volleyballers dodged a bullet when Bandola fouled NU-Archipelago backside armor, including a spike that hit the antenna, causing their more experienced enemies to escape after the match. lasted two grueling hours.

“Being a veteran team is an advantage for us because no matter what happens in the game, they know what to do when they go into the crucial phase of the game,” said Vanguard head coach. , Edjet Mabbayad, spoken in Filipino.

“I just told them to play their game and we can’t let younger opponents control the tempo and give them chances because they’re very aggressive.”

Razzel Palisoc scored 20 points from 18 attacks, one trump card and one block. Joven Camaganakan had 13 points, eight hits and seven dugouts, as scorer Ron Villegas scored a superb 16 sets for Vanguard, who, along with Iloilo, Imus and Army, topped the standings.

Bandola had 14 points to lead the Builder, who made 35 errors including 17 serving errors.

Get the hottest sports news right in your inbox 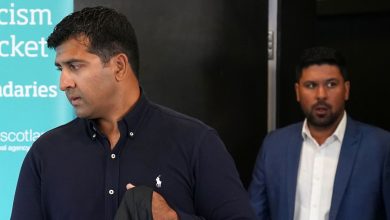 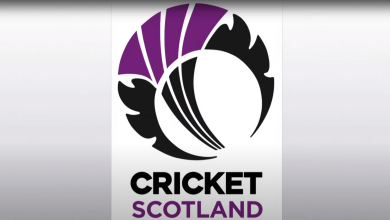 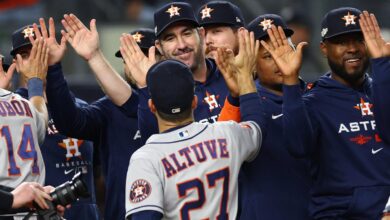