A US Navy MH-60S “Knighthawk” helicopter crashed while attempting to make an emergency landing Wednesday in Virginia, Navy and state officials said.

Virginia State Police reported that the incident happened around 11:31 a.m. on the Isle of Wight County.

According to police, when the helicopter pilot made an emergency landing, the helicopter’s momentum caused it to slide into a row of wood and hit some trees.

The two pilots were uninjured, but a third crew member in the rear was taken to hospital with minor injuries.

The US Navy uses the MH-60S “Knighthawk” helicopter to perform missions such as vertical replenishment, search and rescue combat, special warfare support, and countermeasures against aerial mines .

Full production of the helicopter began in August 2002. The first deployment of the new helicopter took place aboard the USS Essex, the Wasp-class amphibious assault ship, in January 2003 and several helicopters. MH-60S was deployed to support Operation Iraqi Freedom. .

#NEW @VSPPIO image – @United States Navy MH-60S was making an emergency landing in the Isle of Wight field when the helo slid into the wooden row. The two pilots were uninjured, but a third crew member in the rear was taken to hospital with minor injuries. The Navy investigated the cause. https://t.co/K2X6MTmzAB pic.twitter.com/DUo8uQ6lv7

Austin and Ally Aldama Age: How old are they? Meet Monica Aldama Kids on Instagram - Details 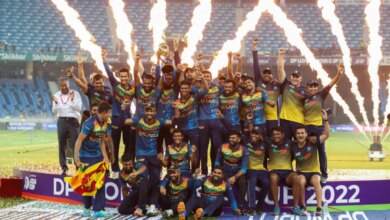 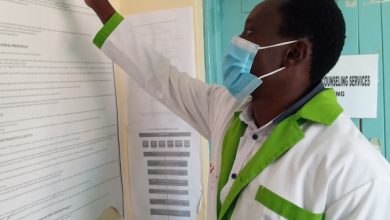 Ukraine: More than 14,000 casualties to date but ‘actual numbers are likely considerably higher’ | 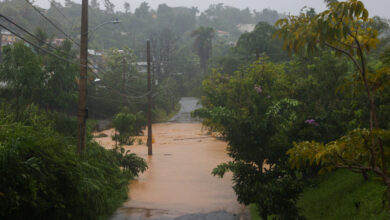 After Hurricane Fiona, Puerto Rico Could Be Without Power For Days