The US Army is asking industry to produce 155mm artillery systems that can be incorporated into the M109A7 Self-propelled howitzer (SPH), according to a recently published request for information.

The effort will be aimed at finding potential source(s) from respondents capable of providing the 155mm cannon and breech system, according to a request for information published Tuesday.

The M109A7 is the newest howitzer in the BAE Systems M109 family, the primary indirect fire support system for armored brigade combat teams (ABCT). Paladins are now more lethal than ever. Many improvements have been made to better support the Soldiers operating them on the battlefield.

The advanced version of the M109 howitzer uses the existing main armament and cabin structure of the Paladin M109A6, and replaces the vehicle’s chassis components with modem components common to the Bradley vehicle. The improved chassis structure offers greater survivability and similarity to existing systems in the ABCT, sustaining operational cost reductions by replacing obsolete components.

What is Robert Durst's net worth? How much money did he leave behind for his children at the time of his death 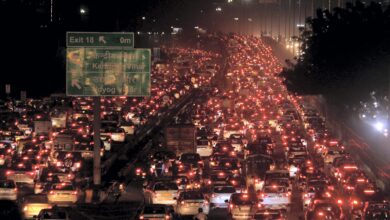 Traffic Crawls Across Delhi As Shoppers Throng Markets On Dhanteras 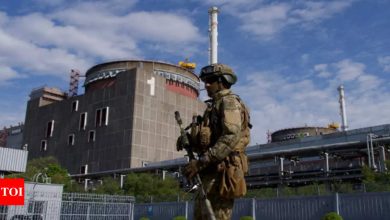 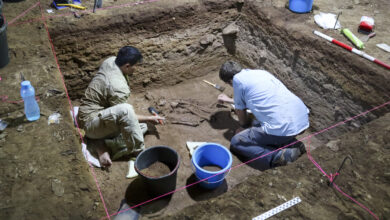 A 31,000-year-old skeleton reveals the oldest evidence of an amputation : NPR 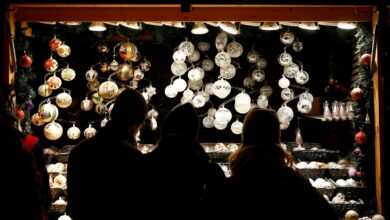