On Friday, the press release said the new addition to the PANGB family had been taken care of by the 142nd Security Force Squadron. The QUGV’s fang-like body reflects beams of sunlight outside, and with just one click, it wakes up.

Logistics and resource officer of 142nd Security Squadron, Tech. Sgt. Jamie Cuniff, has been working with new technology since it came to PANGB.

“We’re leading this whole aspect of security, this autonomous guard as they say, which makes me feel really good and proud to be in the unit,” Cuniff said.

Cuniff is a major advocate for the adoption of the robot dog and has been at the forefront of getting it ready for security duty here.

“From a security standpoint, it will benefit us in the way that it provides some real-time video feedback and also acts as a deterrent,” Cuniff said.

This semi-automatic robot is programmed to minimize human exposure to danger. The robot’s unique capabilities, including its sensor package, provide a notable advantage for facility security.

“It will give us exponentially more, real-time ground situational awareness,” said Security Force 142 Commander Lt. Col. Ryan Barton. “I find the dog to bring a lot of extra possibilities on the road. Let’s say we have a building or event alarm that we need to respond to on install – the dog can either come with us or go first and give us a video feed of what’s going on inside the building, while providing a two-way interface that allows us the ability to start influencing the situation while the other Defenders react. ”

The robot can independently monitor the perimeter of the base, endure a variety of terrain, scan the area with various cameras, travel long distances on a single charge, providing active monitoring of the area and relay that information to those in the Squadron Force Security Division via secure means. Guardians can interrupt the dog’s self-governance at any time and control it manually, as a means of concentrating or directing abilities based on the situation.

“This is the kind of change we should all strive for,” says Barton. “Maybe not a robot dog, but to find things that humans don’t necessarily do or don’t do well and incorporate technology or some version of innovation to free up manpower while improving productivity.” force.”

The use of robots prevents real dogs and people from being unnecessarily dangerous. In addition, the camera’s ability to provide information that cannot be discerned by the human eye. According to Barton, in the future, the base is working to add two more GUGVs, for a total of three dogs, to increase security on the base, protect our staff and mission assets.

This new addition to the 142nd Wing offers the ability to enhance PANG’s mission efficiency through additional detection and alerting capabilities, freeing up time for defenders to become more proficient in their skill set. them, as we move into the future. 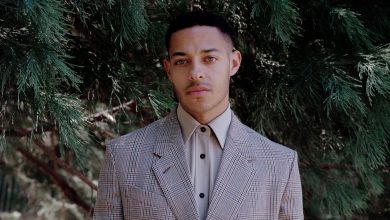 Daryl McCormack Has More Than Luck on His Side 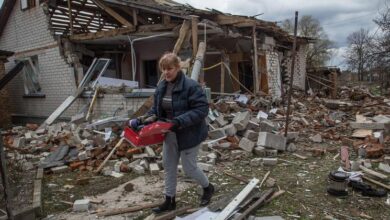 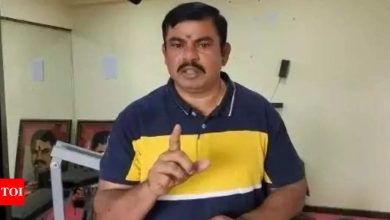 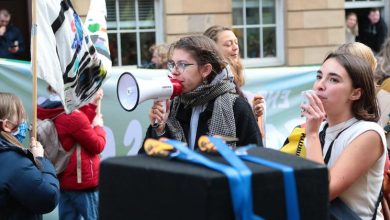