The US Air Force has deployed F-16 fighter jets to Romania.

The 480th EFS completed a three-month rotational deployment in support of the NATO Enhanced Air Policy mission in the Black Sea region. F-16 aircraft, as well as personnel and support equipment from the 480th EFS, arrived at Fetesti AB in February to strengthen NATO’s collective defense posture and support the long-term, supported Air Policy mission. supported by the Allies from Romania, Italy and the United Kingdom.

“The continued presence of U.S. F-16s in the southeast region ensures a mission-critical Air Orientation capability and enhances NATO’s collective readiness.” General Jeff Harrigian, US Air Force in Europe – Africa Air Force Command. “Our ability to operate side-by-side with the Allies in our region underpins our collective defense and interoperability on the Eastern flank.”

The pilots of the 510th EFS will continue the 480th EFS mission and work closely with the Italian storms that have protected the skies since December 2021.

Since 2014, the NATO Alliance has taken assurances with the goal of ensuring regional stability and reassurance for the Allies. Crucial to this effort is the Enhanced Air Policy, or eAP, which embodies NATO’s solidarity, collective resolve, and ability to expand defensive missions in response to the evolving security situation. develope. 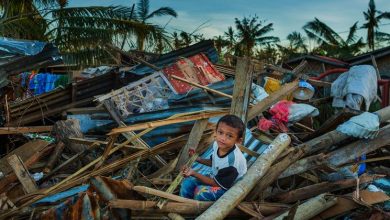 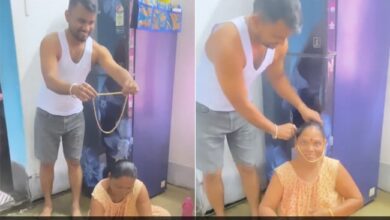 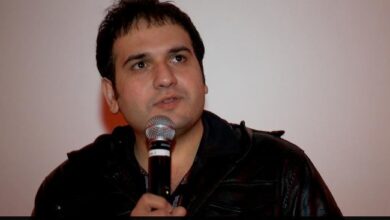 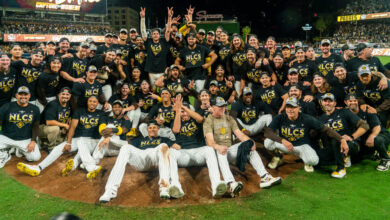