Union Finance Minister Nirmala Sitharaman on Tuesday said that transactions based on the Unified Payments Interface are expected to hit one billion a day in the next five years.

Speaking at an event organized by industry body FICCI, Sitharaman said that the data produced by NPCI pointed out that UPI reported 6.28 billion transactions worth Rs. 10.62 trillion (nearly Rs 11,00,000 crore) by July 2022.

“Significant growth is being seen in monthly transactions. UPI aims to process one billion transactions per day over the next five years,” she said.

The Minister of Finance also said that technology adoption in India is very high not only in big cities but also in tier 2, 3 cities and rural areas. “The digital adoption of Indian citizens is astounding,” she added.

Speaking at the ‘Future of Finance’ session at the FICCI LEADS 2022, Sitharaman said that the future of finance will be Volatile, Uncertain, Complex and Ambiguous (VUCA) and that “we need to plan” for urgency.”

She also said that the role of artificial intelligence will be very important in the fintech sector. “I see the huge role AI plays in fintech in detecting fraud, crime and accessing risks. We will have to ensure the security of personal data, national security and space. network in her plan,” she added.

The Minister of Finance stated that India is working on a system where there is only one KYC is needed can be used on different fields.

Sitharaman added that the future of finance will be increasingly driven through banking and related services and account aggregators will play a key role in that. “The account aggregation system has been adopted by 21 banks including public sector banks,” she added.

The union minister stressed that the link between startups, fintech and private equity is visible. There are 6,636 startups and 21 unicorns in the fintech sector, and private funding has made them startups. “Private equity is propelling them fast on the path of progress,” she said.

She added: “We need to make sure that climate risks do not hit us because we are talking about a future that is digital. 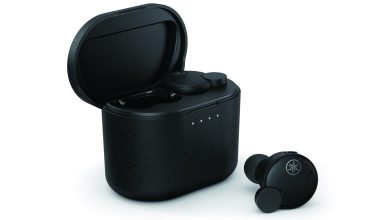 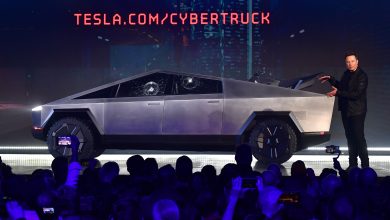 Tesla is reported to delay Cybertruck production to 2023 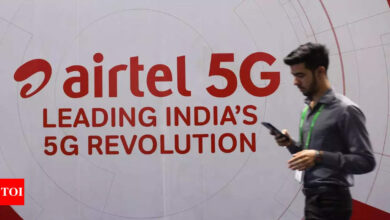 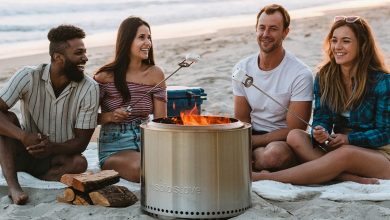 Solo Stove up to 45% off fire pits in summer sale