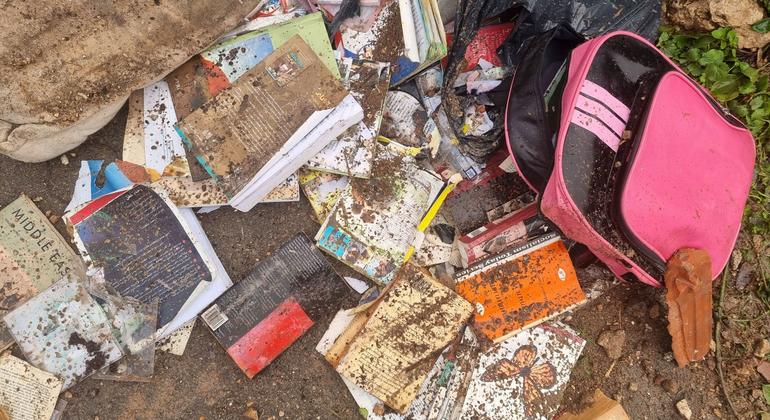 According to news reports, Israeli police evicted the Salhiyya family from their two adjacent homes, in the Sheikh Jarrah neighborhood of East Jerusalem early Wednesday, and subsequently demolished the structures – a move which UNRWA’s West Coast field office condemned.

“Under international humanitarian law, the forced transfer of protected persons, as well as the destruction of personal or real property belonging to individuals or groups, by Israel, as the great power occupation, is strictly prohibited, unless such measures are taken as is absolutely necessary for reasons of military urgency, or for the security of the occupied population.” organ speak.

The 15-member Salhiyya family, including an elderly woman and young children, has lived in Sheikh Jarrah for nearly 40 years, according to UNRWA.

The state of cohabitation and tension surrounding deportations and attempts to deport them is at the heart of brutal fighting that broke out last year in Gaza between Israel and the militant group Hamas.

Israeli forces raided two of Salhiyya’s homes on the property at 3 a.m. Wednesday, while the family was asleep.

UNRWA said that within hours, their homes and properties were destroyed, adding that Israeli forces had wounded several family members during the deportation operation.

The head of the family, Mahmoud Salhiyya, along with other relatives, were also arrested. Mr. Salhiyya threatened to set himself on fire two days ago after Israeli forces destroyed his business, located next door.

Other families at risk

UNRWA states that it is sad that cases like that of Salhiyya are not unique because many Palestinian refugee families in different areas of Sheikh Jarrah’s own – more than 200 people, including many children – currently facing deportation.

Across East Jerusalem, an estimated 218 Palestinian households are at risk of being displaced by Israeli authorities, the agency said, citing 2020 data from the UN’s humanitarian affairs office, OCHA.

These households have about 970 people, including 424 children.

UNRWA calls on the Israeli authorities to abide by international law and, as an occupying power, to ensure the protection of Palestinian refugees and civilians in the West Bank, including East Jerusalem.

“Every individual has the right to safe and secure housing, to live in peace and dignity,” the agency said.

In another development in the region, UNRWA and two other UN agencies are calling for the immediate release of a critically ill Palestinian child being held in Israel.

Amal Nakhleh, now 18, has been held without charge for more than a year, a measure known as administrative detention. He suffers from a rare neuromuscular disorder, according to media reports.

“Neither Amal nor his lawyer or family were informed of the reasons for his arrest and detention. Amal has a severe autoimmune disease that requires ongoing medical treatment and monitoring.” they said.

It’s not an isolated case

UN agencies called for his “immediate and unconditional release” in accordance with international human rights law.

This is not an isolated case, they added, as there are now at least three Palestinians in administrative detention, who were under the age of 18 when they were first detained.

“We echo the call of the Secretary-General of the United Nations, who in his Report on Children and Armed Conflict, every year since 2015, urges Israel to end the administrative detention of children. This practice deprives children of their freedom and must be stopped immediately.”

How to live longer: One of the healthiest nuts proven to help reduce the risk of cancer and Alzheimer's disease 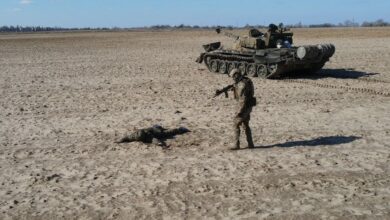 Russian soldiers hand over tanks to the Ukrainian army 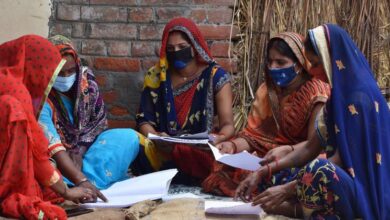 Not a moment to lose, in race to meet Sustainable Development Goals: Guterres | 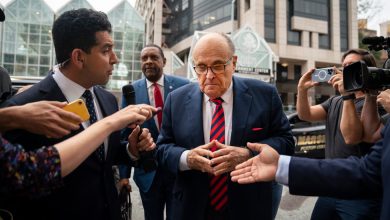 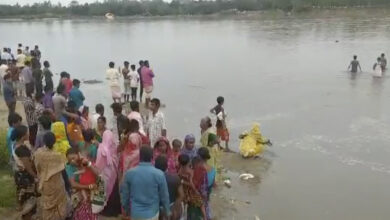 Death toll from boat capsize in Bangladesh rises to 41 : NPR