Mr. Griffiths said he was “Aghast” by reports that at least 35 people, including at least one child, were killed in Friday’s attack. According to reports, they were forced from their vehicles, killed and burned.

I am appalled by reports that 35 civilians have been killed in Kayah State, #Myanmar on December 24th.

I condemn all attacks on civilians and call on the authorities to investigate.

He added that two humanitarian workers from Save the Children are still missing, caught up in the violence. Their personal vehicle was attacked and burned.

“I condemn this sad incident and all attacks against civilians across the country, prohibited under international humanitarian law,” Mr. Griffiths said.

He called on the government to immediately launch “a thorough and transparent investigation into the incident so that the perpetrators can be brought to justice quickly.”

Griffiths also called on the Myanmar military, as well as armed groups, to take all measures to protect civilians from harm.

“Millions of people in Myanmar are still in dire need of humanitarian assistance,” He added that the UN and its humanitarian partners remained committed to providing help across the country.

The UN continues to monitor developments in Myanmar following the military coup in February.

Earlier this month, the United Nations human rights office, OHCHR, said they were appalled by the alarming escalation of serious human rights violations.

Spokesperson Rupert Colville speak Serious violations are “reported daily on the right to life, human liberty and security, the prohibition of torture, the right to a fair trial and the right to freedom of expression.”

Ohhh caramba! Scotch brewed in Mexico is widely sold in the UK ... but without alcohol 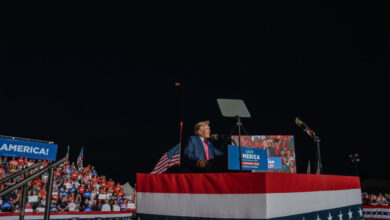 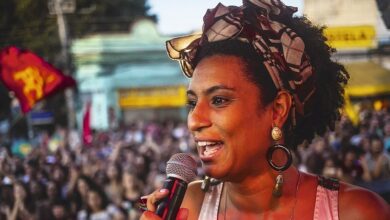 Rights expert concerned about erosion of democracy in Brazil | 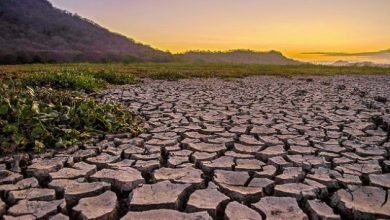 A jury has awarded $21M to the family of a pregnant teen killed by police : NPR