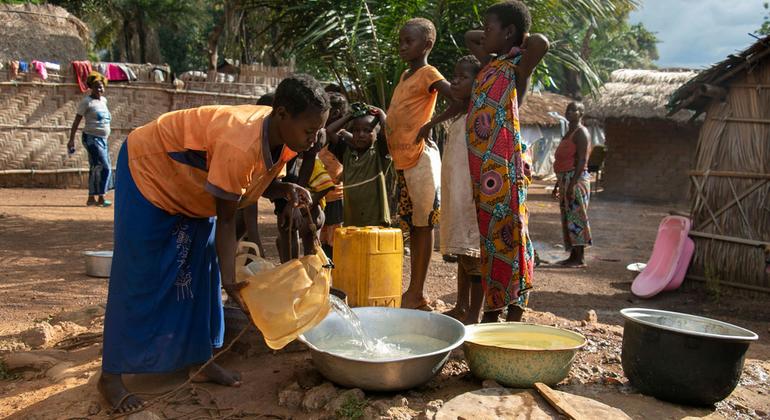 Denise Brown, UN Humanitarian Coordinator in CAR, has deeply shocked and dismayed by the attacks, which occurred on 7 and 9 April.

Six aid workers and a district health worker were injured, one seriously.

The attacks forced a humanitarian organization to suspend mobile clinics and activities to improve access to clean water for approximately 11,000 people in remote areas in Basse-Kotto province.

“Every time humanitarians are attacked, the lives of thousands of vulnerable people are put at risk. Aid workers help people with particularly difficult conditions not be attacked,” Mrs. Brown said.

CAR has a population of about five million, more than half of whom depend on humanitarian assistance.

The country is one of the biggest challenges facing aid workers, according to the United Nations office for humanitarian affairs, OCHAand security incidents hinder the delivery of much-needed aid.

Between January 1 and April 15 of this year, about 43 incidents affecting humanitarian organizations there were recorded, with 11 aid workers injured.

Last year, at least one incident per day was recorded, half of which were burglaries, robberies and break-ins.

“Civilians are the main victims of conflict in the Central African Republic and humanitarian assistance is a matter of life and death for millions. The humanitarians who come to their rescue in a neutral and impartial manner must be granted free and safe access.” Mrs. Brown said.

More than three million people in CAR, 63% of the population, will need humanitarian assistance this year.

This includes 2.2 million people in severe need, who humanitarians say could not have survived without the necessary help and protection. 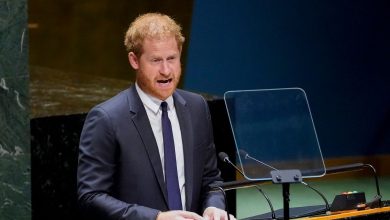 Prince Harry says ‘this has been a painful year, in a painful decade’ in United Nations Mandela Day speech | UK News 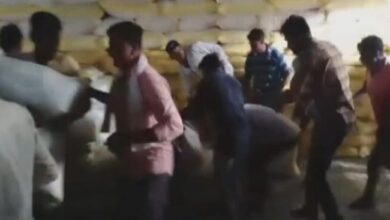