Ukrainian paratroopers of the 79th Airborne Brigade of the Armed Forces of Ukraine claimed to have destroyed a column of Russian tanks marked with the letter ‘V’.

The Ukrainian military claims to have destroyed nearly five Russian main battle tanks and captured some of their crews.

“During the battle, in one of the combat operations areas, five tanks were burned by paratroopers,” the 79th Airborne Brigade said in a statement on Friday, July 8. Several crew members who were not burned in military equipment were captured.”

It is not clear how many Russian troops fled after the attempt to enter Ukrainian positions was repulsed.

Since Russia invaded on February 24, declaring it wants to “demilitarize” and “demilitarize” Ukraine after it moved closer to NATO, thousands of civilians and fighters have been killed or injured, and at least 12 million people displaced.

Western nations have responded by arming Ukraine and imposing unprecedented sanctions on Russia, a nuclear superpower and global energy supplier. 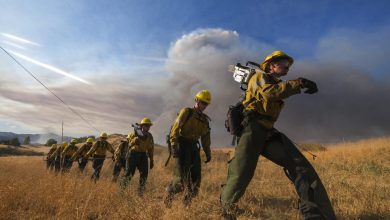 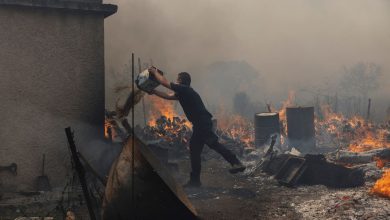 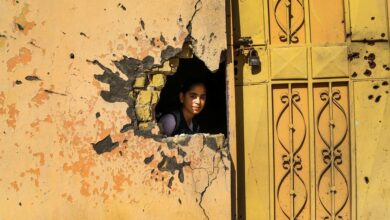 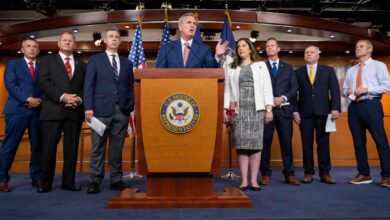