The Ukrainian military released an image of a drone on May 12 showing the remains of two pontoon bridges with the wreckage of 73 main battle tanks and armored vehicles in the River Siverskyi Donets, in the Luhansk region.

The image shows a completely destroyed bridge along with dozens of Russian vehicles, causing heavy casualties

According to some reports, like the one from Defense Express, units of the Russian army, trying to pass Seversky Donets near the village of Belogorovka, Luhansk region, suffered total losses.

Russian troops invaded Ukraine on February 24 in what the Kremlin now calls a “special military operation” to “defend the Donbas”.

From February 24 to May 9, the total combat loss of the Russian army was about 25,650 personnel, according to the General Staff of the Armed Forces of Ukraine.

An inventory of Russian losses from Russia’s infamous Siverskyi Donets river crossing near Bilohorivka.
A total of 73 Russian equipment was destroyed/abandoned, including an AFV worth BTG.

Many thanks to JP for counting and sending it to me. 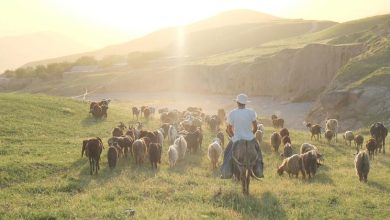 From the Field: Working with nature to transform lives | 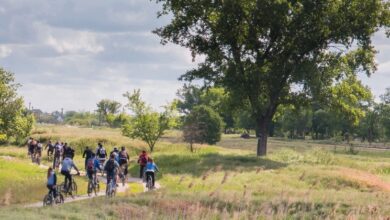 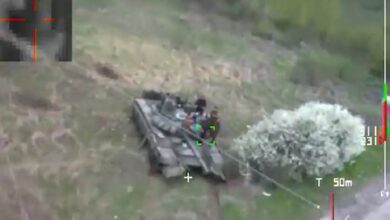 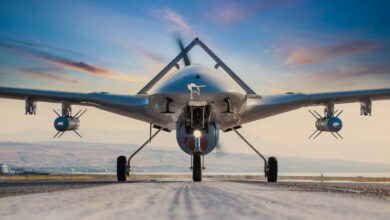