The Armed Forces of Ukraine received a shipment of the M72 EC LAW weapon system from Denmark.

“The final batch of 2,700 M72 EC LAW anti-tank weapons was delivered to Ukraine yesterday and the Danish C-130 Hercules has returned to base,” the Danish Defense Ministry said in a post. posted on Twitter.

Danmarks Radio reported, this is the first time in recent times that Denmark has donated weapons to a country at war.

As noted by the Norwegian company Nammo, the M72 represents one of the most successful shoulder-fired artillery systems ever developed. 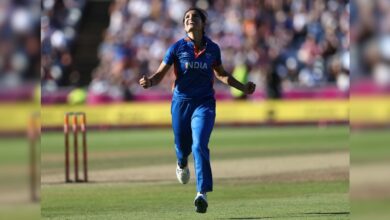 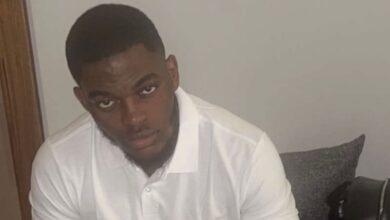 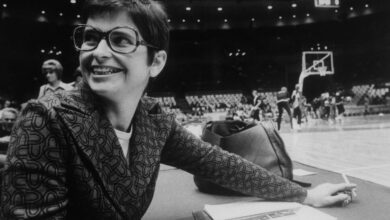 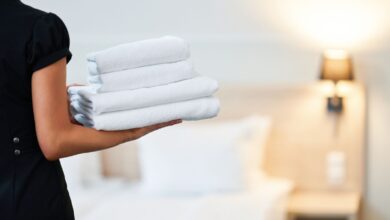