Less than 24 hours after one report The team responded that the Boston Celtics head coach, Ime Udoka, is facing “substantial suspension” for having an inappropriate consensual relationship with a female employee.

On Thursday night, the Celtics official Udoka is suspended for the 2022-2023 season for “violating team policy.” Not long after the announcement, Udoka released a statement via ESPN’s Malika Andrews television channel.

“I want to apologize to our players, the fans, the entire Celtics organization and my family for letting them down.” Udoka’s statement read. “I apologize for putting the team in this predicament, and I accept the team’s decision. Out of respect for everyone involved, I will have no further comment.”

Udoka’s suspension is effective immediately. According to Adrian Wojnarowski of ESPNThe Celtics have appointed assistant Joe Mazzulla as the team’s interim head coach.

The 45-year-old has been in a relationship with actress Nia Long for over a decade. The couple is engaged and has a son together.

Prior to being hired by the Celtics, Udoka spent nine seasons in the NBA as an assistant coach for the San Antonio Spurs, Philadelphia 76ers and Brooklyn Nets.

Ahead of the 2021-2022 season, the Celtics made Udoka the 18th head coach in the organization’s history, replacing Brad Stevens, who took over as basketball executive.

In their first season in charge of Boston, the Celtics finished 51-31, reaching the NBA Finals, where they fell to the Golden State Warriors in six games.

David Benavidez stoned Canelo Alvarez for not hitting him 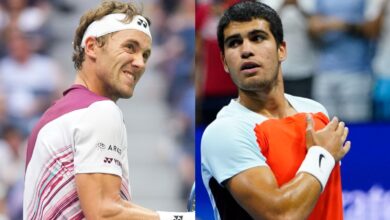 US Open: Casper Ruud and Carlos Alcaraz will meet in Sunday’s final against the world No. 1 finish | Tennis News 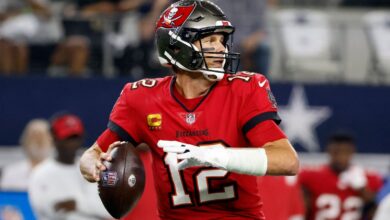 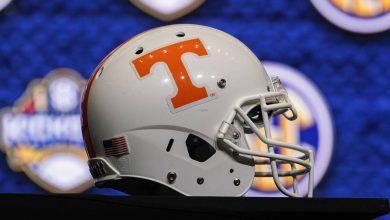 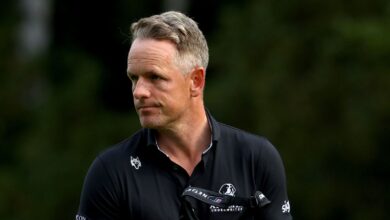