For years, Uber has faced resistance from taxi drivers in Italy. Now, the company is signing a cooperation agreement with the largest taxi dispatching service in the country.

Uber signed a partnership with IT Taxi, the largest taxi dispatching service in Italy, to boost the company’s presence in the country.

The deal will allow IT Taxi’s 12,000 taxi drivers to accept rides through the Uber app, covering 90 cities around the country, according to an announcement published Tuesday.

It comes as Uber and other ride-hailing apps struggle with persistent driver shortages, leading to higher fares and longer wait times.

Uber says the deal will help the company expand its presence in Italy, Europe’s fourth-largest economy.

It follows a Similar deal Uber agreed to in New York March. The company also has partnerships with taxi groups in Hong Kong, Madrid and San Francisco.

“This truly is a historic deal in one of our most strategically important markets globally,” Uber CEO Dara Khosrowshahi said in a statement.

“We truly believe that taxis and Uber have a better partnership, and we are committed to making this a trusted partnership and long-term cooperation in the future.”

For years, the company faced opposition from Italian taxi drivers. The company was the target of protests from taxi drivers in 2017, who accused them of engaging in unfair competitive behaviour. That same year, an Italian court blocked the company over anticompetitive concerns, but this was later overturned.

Now, its platform is set to reach thousands of taxi drivers across the country.

Uber declined to share the full financial terms of the deal. A company spokesperson said its taxi service takes a flat commission for accessing the platform. In Spain, Uber charges 12%.

tourette: Billie Eilish on living with Tourette Syndrome; know all about this condition 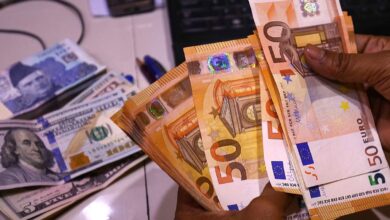 Dollar appreciation increases the possibility of parity with the Euro 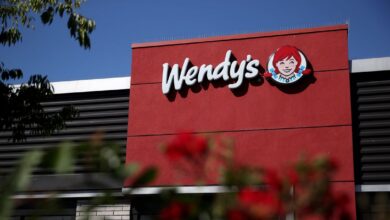 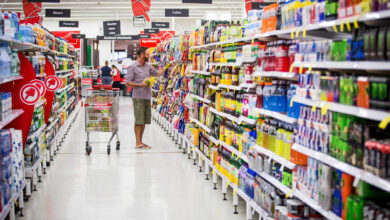 Australian interest rate decision in May 2022 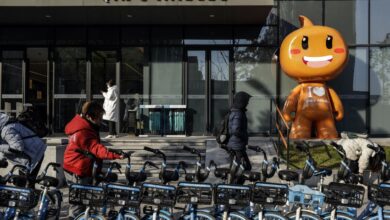