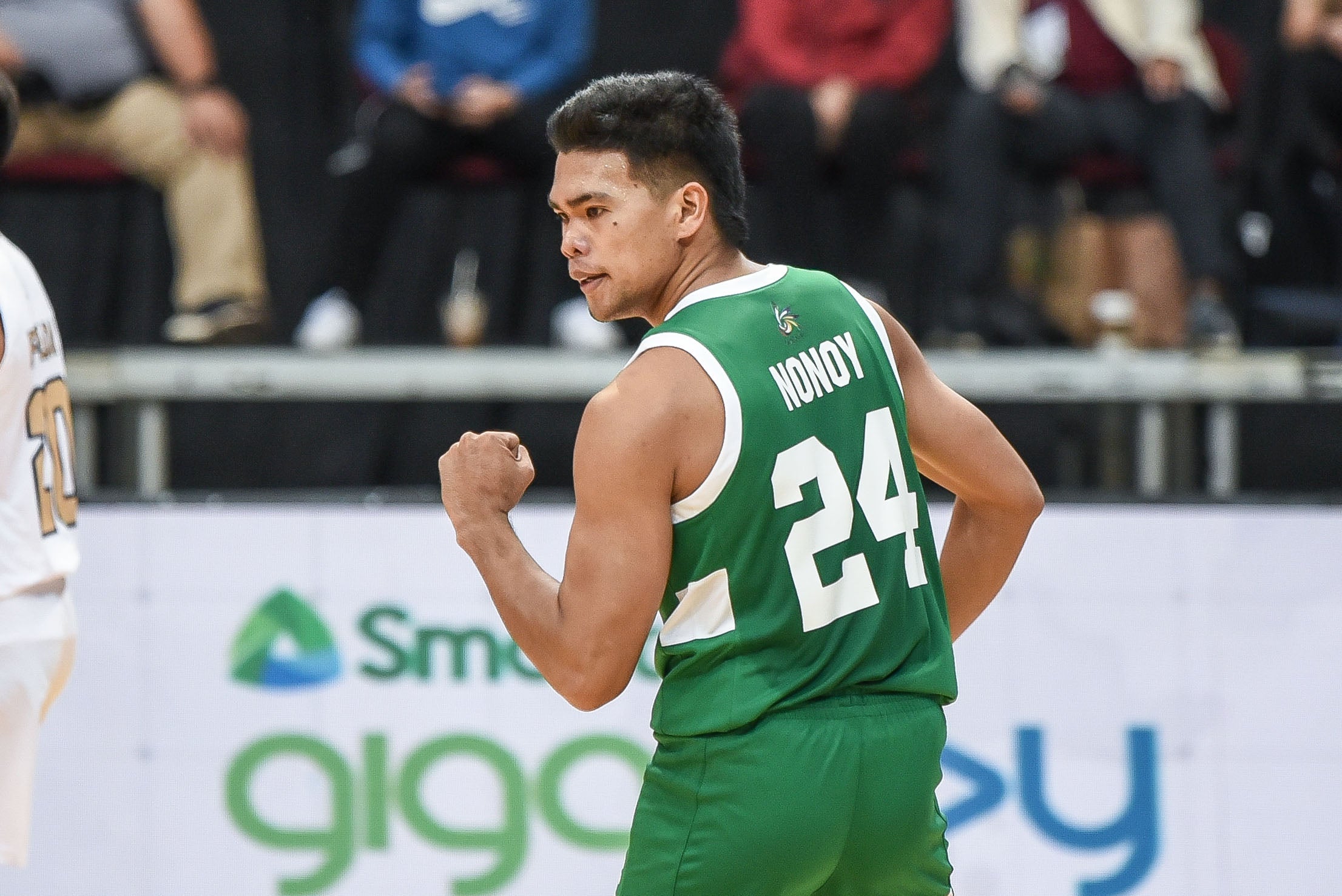 Green Archers head coach Derick Pumaren says Nelle has been out of tune with the weather since their practice last Monday. But La Salle is still venting anger at the University of Santo Tomas, 83-63, to win Wednesday at Philsports Arena.

“He has a fever since yesterday. He did the second practice, but he got weather, then yesterday he didn’t practice. We think his rest could help, but he still has a fever,” said Pumaren on Nelle, who had nine points and five assists in their game. 72-69 defeat to the University of the Philippines last Saturday.

Pumaren praised Nonoy, who started and brought stability with three points, four assists, four steals and two rebounds, and ended up adding 27 points for his team, and Estacio scored six points. and four boards as a backup point guard.

“That’s the beauty of the game. When someone goes out, someone steps up. Mark Nonoy fills in the starting role of Evan. Penny also had a good game today to back up Nonoy. I am really happy and I hope they continue to do so,” he said.

Compared to the last game against UP, La Salle’s coach credited the entire team for executing on their game plan and “doing a great job” in defense, especially Schonny Winston and Earl Abadam, who held UST star Nic Cabanero up to 10 points out of 5. out of 20 shootings.

“The team was able to do its job well in Cabañero. He exploded with 33 points in the first game, so we are ready for him. It was truly a team effort. I know that Deschon and Earl played defensively with him, but the guys helped, and I’m pleased with how we played defensively today,” said Pumaren.

“We were able to do against the region, which we didn’t do against UP. We ended up just going around the perimeter and just trying to get three shots. We just hit the area today.”

La Salle aims for a second win over its fierce rival, Ateneo, on Sunday at the Smart Araneta Coliseum. 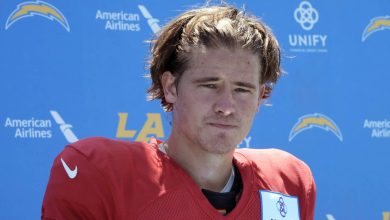 Justin Herbert may be a Level 1 QB, but can he get the Chargers into the knockouts? 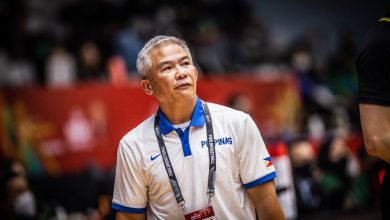 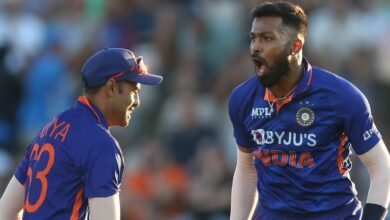 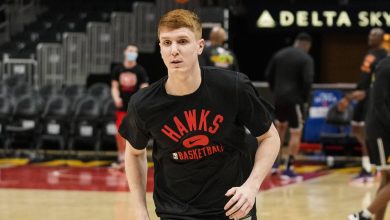