Racela said his Nigerian center Emman Ojoula did not receive any calls during the match that he feels played a key role in Tamaraws’ regrets the loss of the University of the Philippines.

“It’s not fair that we didn’t get the last call, I feel like I fouled Emman (Ojoula),” Racela said in Filipino shortly after the FEU’s 73-70 defeat.

“Actually in the last few games, they’ve held Emma back. Emman is one of the best at the blockade and they don’t give him enough credit,” he added. “I’m talking about officials who didn’t commit fouls despite Emman being held back several times.”

Racela recalls one particular ball play during a time when he thought the umpires missed a foul on Ojoula and what should have been a foul on UP’s Ricci Rivero, instead. resulted in a slam dunk that helped the Fighting Maroons cushion the ball 67-64. “That part, Emman was held and Ricci Rivero was traveling. In a critical situation and when the game was nearing the end, one call or one call that wasn’t called could make us break the game and that’s what happened,” said Racela, whose roster is down. down to 3-6.

The PBA legend called for referees to be “more consistent” in making calls.

Racela, however, commended his players for fighting until the final whistle against a UP side, which lifted their winning streak to eight games.

Tamaraws hopes to reverse a losing streak on Thursday in a crucial clash with National University.

“We are going after NU so we need to prepare them. We have five games left so it’s still a long season but Thursday’s game will be an important one. ”

Young people key for COVID recovery and a sustainable future | 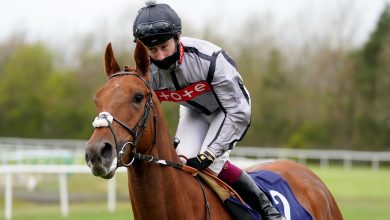 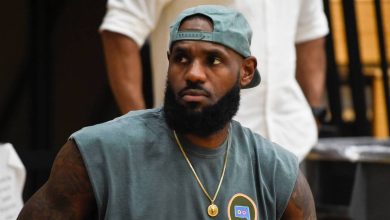 LeBron James gets emotional after watching his sons play together 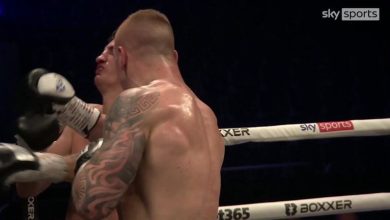 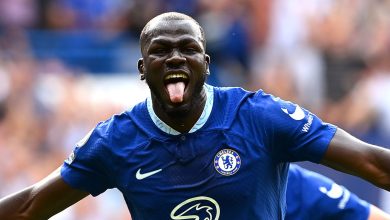