With pride as their great driving force, the Tamaraws team ended their campaign with a 77-62 victory over the University of Santo Tomas’s Roaring Tigers on Saturday at the Araneta Coliseum.

L-Jay Gonzales scored 15 points and Bryan Sajonia scored 11 more in the FEU farewell match after missing the semi-finals for the first time in eight seasons.

“I told them in practice that our situation was actually something different because we didn’t make it to the Finals. We’re used to the post-season,” said FEU coach Olsen Racela, whose Tamaraws finished 14 eliminations with a 5-9 record.

“But I told them that today we can also do something different, which is to end the season with a win. I promised to use every player in this game and I delivered,” Racela added.

Tamaraws dropped the first five missions of the season and made a serious knockout with their record midway through before failing to qualify for the Finals.

As for the Tigers, anger continues to haunt them after losing their 12th game in a row following their season-opening win over the Adamson Falcons.

Ivan Lazarte scored 13 points while Christian Manaytay and Adama Faye each added 10 points for the Tigers, who had fought three-quarters of the way before losing control in the previous inning.

The Tigers will wrap up their season against the Green Archers La Salle on Wednesday. 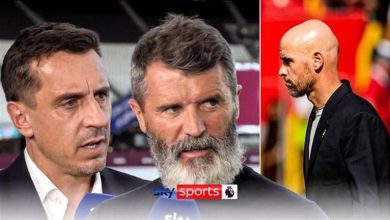 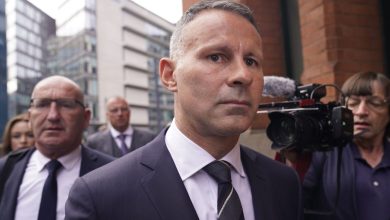 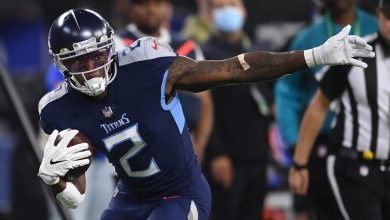 Buccaneers give Tom Brady another weapon in Julio Jones 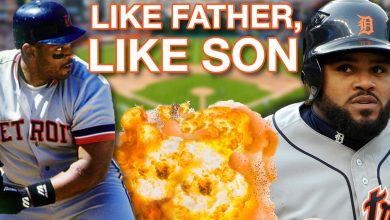 Home runs in the family | Stats That Will Blow Your Mind