The Tripoli is the first L-class vessel to enter service with NMESIS as part of a demonstration of the system’s delivery capabilities on board the lander.

The NMESIS is a robotic combat vehicle capable of being controlled remotely by a remote operator, which looks like a JLTV but has no cabin, is equipped with a variety of sensors and cameras, and is equipped with a platform launcher for a multi-mission cruise missile.

NMESIS integrates established and proven subsystems, such as the Joint Light Tactical Vehicle Chassis, Naval Strike Missiles, and Fire Control Systems used by the Navy for the NSM.

The Marine Corps’ NMESIS will provide the Marine Regiment with land-based anti-ship capabilities to facilitate denial and control at sea while remaining resilient in an area of ​​armed engagement. enemy air.

The Marines also successfully demonstrated NMESIS during Exercise Large Scale 21 in August. The system launched an NSM in a nonlinear flight over 100 knots before hitting two targets.

“We made it fly a [non-linear] McPherson said. “Our ability to provide reference points and plan a complex route improves the survivability and utility of the system before impact.” 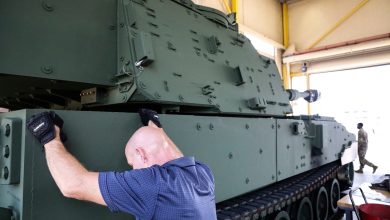 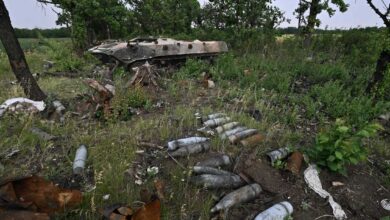 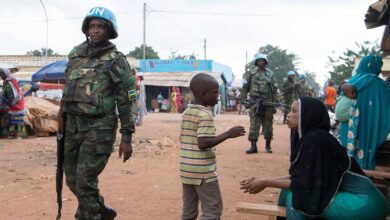