US labor officials are asking a federal court to force Starbucks to bring back active employees who they believe have been removed because of their union campaign, according to a Submit application Friday.

Director Phoenix of the National Labor Relations Board is seeking an order against Starbucks, requiring it to reinstate three employees who were allegedly illegally fired, forced to leave or taken unpaid leave.

The filing marks the latest in What is expected is a lengthy and costly legal battle between a union campaign and a global coffee chain.

Since August, more than 200 Starbucks locations have filed paperwork to incorporate United Workers, a branch of the Service Employees International Union. So far, 24 stores have voted to merge, with only two so far voting against.

However, tensions have escalated between the two sides, each accusing the other of illegal activities. United workers have filed dozens of complaints of their own with the NLRB against Starbucks, alleging that the company unlawfully retaliated, harassed and fired organizers at cafes around the country . The government agency has also filed complaints against Starbucks.

For my part, this week’s Starbucks file two complaints with the NLRB, alleging that the union organizing its baristas violated federal labor law. Starbucks did not immediately respond to a request for comment.

Friday’s filing argues that Starbucks retaliated against three employees after learning its employees were involved in pro-union activity. NLRB Director Cornele Overstreet said in a statement: “Immediate sanctions are needed to ensure that Employers do not profit nationally from their illegal conduct.”

– Amelia Lucas of CNBC contributed to this report. 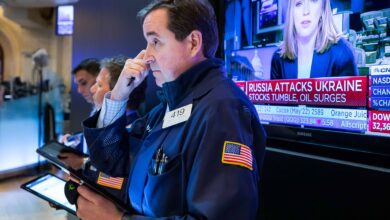 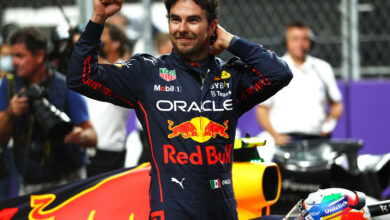 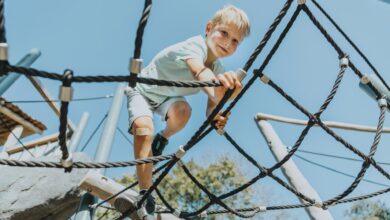 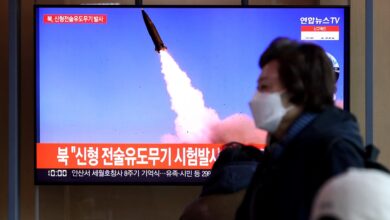