Tyson Fury has vacated his Ring heavyweight belt, with the vacant belt now at stake in Anthony Joshua’s rematch with Oleksandr Usyk.

Fury confirmed he has given up his Ring title after reaffirming his retirement from boxing in a statement on his social media account on Friday.

Usyk and Joshua will now battle for the title, alongside the WBA, IBF and WBO world heavyweight belts in a rematch next Saturday, live on Sky Sports Box Office.

Fury announced on Friday that he would be retiring from the sport after retaining his WBC title with an injury-time win over Dillian Whyte at London’s Wembley Stadium in April.

Since then, he has told The Ring magazine: “Ring Magazine’s championship has always been the holy grail of boxing. They’ve been amazing to me and I always carry that title with pride.

“The best moment of my career was winning the world championship (equal to Wladimir Klitschko’s points) in 2015.

“There was a great comeback after that with dad [Deontay] Wilder fighting. There were so many great highlights in my career – even the game against Dillian Whyte in front of 94,000 people at Wembley. It’s not much bigger than that. And I went out with a bang. “

American Fury promoter Bob Arum remains hopeful that the undefeated champion will continue his career in the future.

Arum told Sky Sports: “Fury’s retirement or retirement depends on the weather and how he wakes up in the morning. I don’t take that too seriously.”

Joshua will try to get his revenge on Usyk next weekend after suffering a unanimous decision loss to the Ukrainians at the Tottenham Hotspur Stadium last September.

Seven Injured in Shooting in Jerusalem

Opinion: I saw the terrifying attack on Salman Rushdie, a man who lives with danger and wants to grow 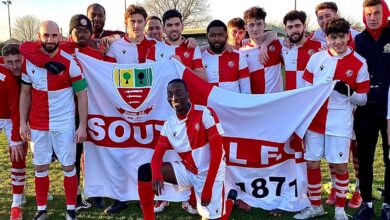 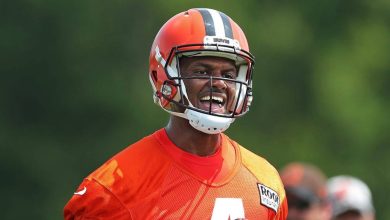 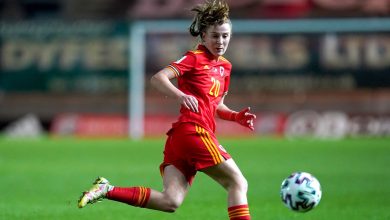 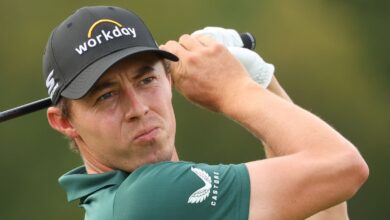