If we can change global politics for the better, then we can get rid of these movements. Currently, the center of the political spectrum is empty. Central politicians don’t have a story of mobilizing and organizing people. There is a vacuum.

Take for example French President Emmanuel Macron. Why is he there? Because everyone is so afraid of far-right leader Marine Le Pen. Over the past decade, at least, voting has become a tool to protect us from the worst.

This is not politics. It’s a survival response.

Unless the center opens its arms to the left and to progress, there is no way out for democracy in the world.

Turkey has long been a model when it comes to transition to democracy in the Muslim world. What is happening there now?

It is a great form of dictatorship. But then these dictatorships don’t have to use violence. Now they are using another political tool, this very wide network of political money that stretches across the country. Even those with the slightest sympathy for the party received this sum. They have a good life. If you are part of a party, or in party circles, you have a life. Otherwise, not only economic transactions are impossible. You cannot exercise your basic rights as a citizen.

There are first-class citizens who submit to the party or Erdogan, and others. Others, as Erdogan said, are welcome to leave, and they will. There is currently a major brain drain from Turkey. That is another tragic story. Doctors, nurses, well-educated people, academics: All gone.

What is the way out?

The way out, which Turkish political forces are trying so flawed at the moment, is to come together: for all opposing parties, despite political differences, to come together and for the sake of democracy, participate in elections. 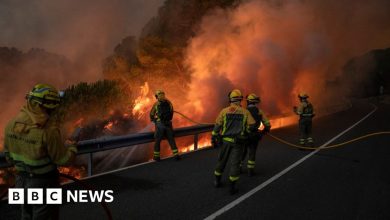 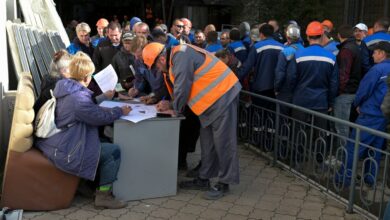 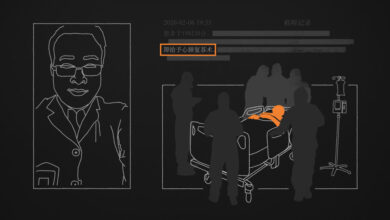 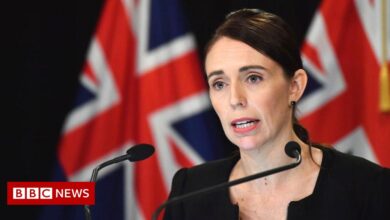