What could be better than a small town full of mysteries that need to be solved? A mysterious small city is trapped in a time loop where you slowly learn all the secrets but no one remembers what you did last time. That is The Forgotten Cityand if you’re using Game Pass, I recommend it before it leaves Microsoft’s service next week. It’s a great puzzle box that runs clockwise, more like if Outer Wilds let you interfere in the lives of people rather than machines.

The Forgotten City drops a modern man through time into a tiny ancient Roman city deep in an inescapable canyon. Their civilization lived by a rule, the Golden Rule, which was said to be a threat from the gods: “Many will suffer the sins of one.” But what is considered sin? By whose morality? How much can you get rid of before it becomes a sin? And what does that suffering entail? You will soon find out, because sin is bound to come. Fortunately, happy citizens don’t know that they are living in a time loop.

Without your intervention, every day would have turned out exactly the same. People will go to the same places at the same time, have the same conversations, and do the same things, the whole day going like clock hands coming to a sinful conclusion. The golden rule has serious consequences, but so what? You carry your knowledge between loops and, more importantly, your inventory.

Through the loops, you learn a little more about the inhabitants; their secrets, plans, relationships and weaknesses. You will also get to know the city; its hidden spots and shortcuts. And sure enough, maybe you’ll get some keys and cash to open the door and loosen your lips, because hey, time loop! You also get some tools to help with mobility, such as a very lightweight metroidvania. So you can go, meet people, chat, poke around, chase leads, learn secrets, maybe commit a sin or two, fall into a horror sensation and have a good time. Ancient times explore a city full of scary mysteries.

They are a wonderful collection of interlocking mysteries. Admiring them through probing, detectives, bribery, intimidation and good deeds is very gratifying. Some surprisingly good revelations in it, and moments when I felt smart when my suspicions were proven right. But I might be interested in exploring the many ethical possibilities of manipulating people.

If the game didn’t have a time loop, I wouldn’t even quicksave/quickload to see what’s bad. I can’t consider myself a bad guy with pixels. But here I know the time loop is behind me and will wipe out the stone. I’ll do good in the end, but first I just want to see what if… And the game knows I’m going to do this, and it’s willing to make me feel bad for it. The game knows that the time loop has its backside too, so it’s completely free to create dramatic consequences. Some important characters will become angry and refuse to talk to you, and oh there are so many opportunities for people to die. Sure, it will all be forgotten and reset in the next round, but these are still highly emotional hits for the time being. The risk of dramatic consequences also made me think more about my dialogue choices, knowing that my words mattered.

I was so heartbroken after saving someone who almost died in an attempt to escape the trauma, then I started clicking through all their dialogue options and without thinking, asked if they knew the way out. . Yes, I lost a friend there. But hey, a short loop resets after, hey, hi, it’s me, your new best friend who would never say anything thoughtless or callous.

In fact, there’s one NPC I’ve never been ill-fated with: my absolute best mate, Galerius. In addition to being a likable guy, he’s also a useful shortcut in time loops. When you solve certain problems and tasks, in future loops you can ask Galerius to do it and give you the solution, removing items and messages to save you repeated efforts. Top guy.

Oh, and I love that it gives you the choice of storage as well as classes, offering perks or handy little items along with some additional personal flavors. I love when games tell little stories with their class system; I’m taking notes to include this Our constant quest to decide the single best in video games.

The Forgotten City is leaving the Game Pass on Tuesday, November 1. If you’re into mysteries, go ahead. Maybe it would take six hours to find some justice and find an ending, maybe ten hours to figure out all the secrets and the ending and everything? For a (positive) second opinion, see Alice Bee’s The Forgotten City Review from last year. We named it one of the our favorite game of 2021 also.

It’s even more impressive to know that the Forgotten City was created by a core team of just three people and is based on a Skyrim mod. Of course, it’s been completely rebuilt and heavily reworked and expanded for a standalone commercial release without elves or dwarves or anything. But you can still feel some traces of Skyrim, and I like those marks like carvings. But as someone who finds Bethesda’s RPGs empty and boring, I think The Forgotten City is the best thing to come from Skyrim. 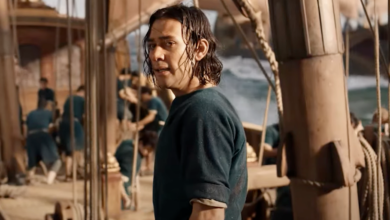 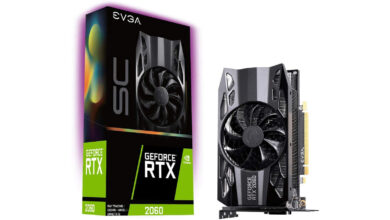 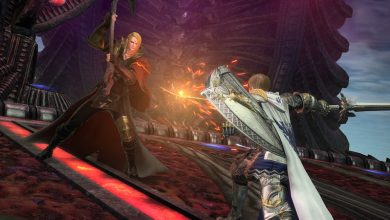 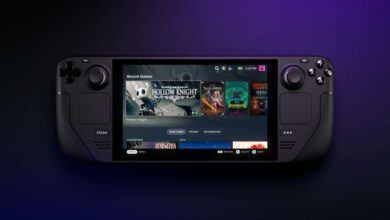