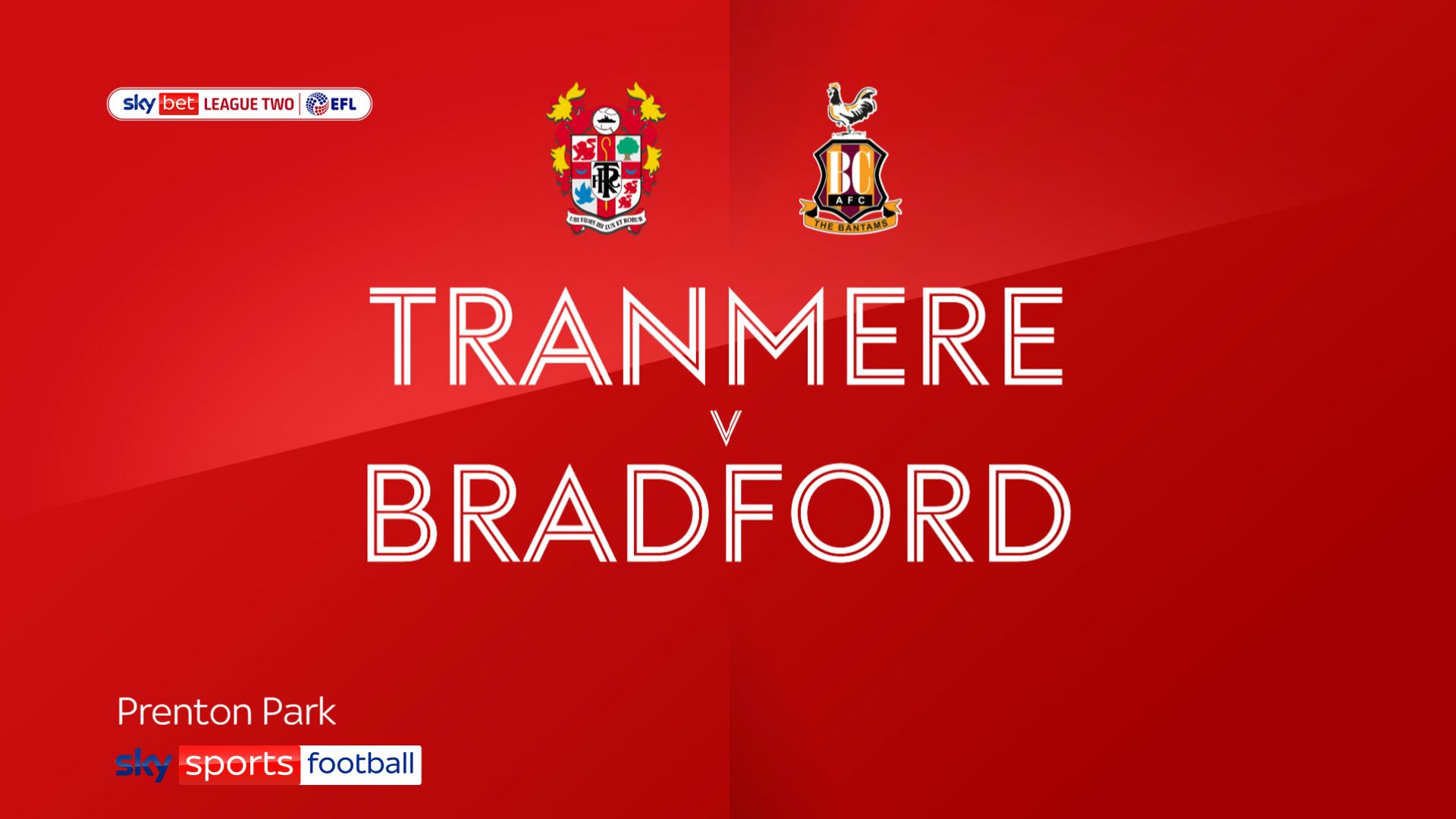 Andy Cook continued his prolific start to the season with both goals in Bradford’s 2-1 win at Tranmere.

The Bantams took the lead after just three minutes when Cook capitalized on some Rovers markings inside the six-yard box to convert Richie Smallwood’s corner.

Minutes later, they nearly scored a second from another combination, but Tranmere was saved when Matty Platt headed home Brad Halliday from a free kick that narrowly missed the post.

Tranmere improved a bit at half-time but could not check Bradford goalkeeper Harry Lewis from a series of crosses into the box.

But they were leveled from the first attempt on target in the 49th minute when Kane Hemmings hit a shot from 15 yards.

The Tranmere captain was suddenly in a better mood and, after hitting the crossbar, hit the post in another 20-yard effort.

Elliott Nevitt headed the wide open before Cook restored the lead to Bradford from a Matty Foulds cross to score his ninth goal of the campaign. 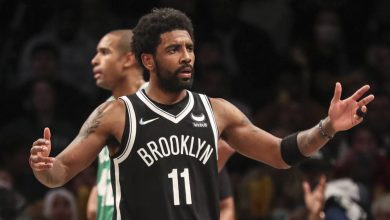 Disputes over Irving’s agent report that he ‘hates’ Nash, Marks 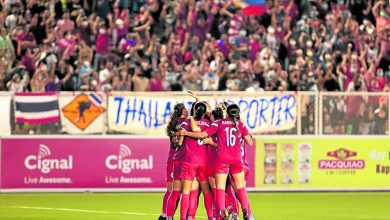 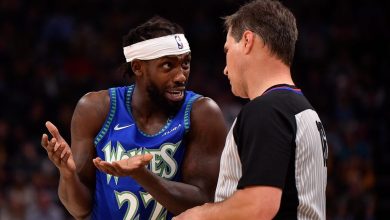 The Lakers wanted Kyrie Irving, but they got Patrick Beverley 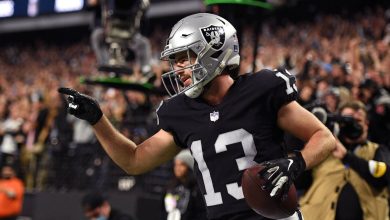 Just win, baby! Raiders beat Chargers in OT to enter the knockout round