After initial vote-counting trends by Delhi’s civil service showed a close race, AAP said government employees, whose postal ballots were counted in the first hour, could be voted for the BJP “out of fear”. The BJP called the allegation “just an alibi”.

Saurabh Bharadwaj, senior leader of AAP, Saurabh Bharadwaj, said: “Government employees fear what might happen if the government opens their postal ballots before counting votes and finds out. Who did they vote for? government (BJP ruling in MCD and in Center). When the EVMs are opened, you will see a decisive change.”

He added, “We are still confident to pass at least 180 (in the 250th House of Representatives) because the people of Delhi want to remove the BJP from the MCD. They were ready in April, but then the government postponed the meeting. election. But everyone has decided.”

BJP spokesman Shehzad Poonawalla, when asked about the allegation of “fear”, said: “I don’t want to get caught up in such snooping and alibi. As soon as they start losing, they lose. started blaming the electoral process.”

He said the BJP seems to retain its share of the vote even after 15 consecutive years in power at the MCD. “We will wait. Regardless of the verdict, we will accept it with complete humility.”

Meanwhile, AAP gathered at the home of Minister Arvind Kejriwal this morning following initial trends. His deputy, Manish Sisodia, and senior leader Raghav Chadha were there.

However, commemorative balloons and posters are ready at the AAP office in Delhi amid changing trends as the counting process progresses.

Posters at AAP’s headquarters in Delhi feature a smiling Arvind Kejriwal with folded hands in gratitude and a slogan in Hindi that reads: “Kejriwal is also in MCD”.

These were the first civilian elections after the MCD — which was divided into three, by region, about 10 years ago — was unified and the wards redrawn. The BJP’s latest term ended earlier this year. More than 1,300 contestants participated in the contest.

NBA: On the mend, Jazz continue home stretch vs Warriors 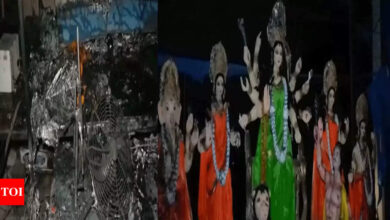 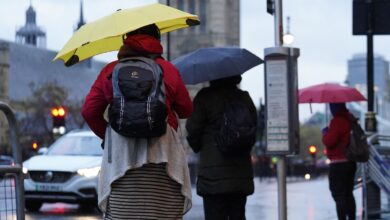 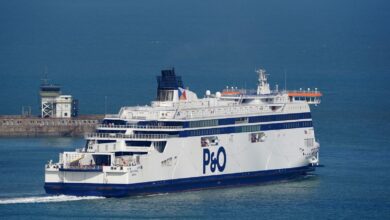