Toyota used a 2.4-liter diesel engine for the Innova Crysta. It produces a maximum power of 150 Ps and a maximum torque of 360 Nm. It comes with a 5-speed manual transmission or a 6-speed torque converter automatic.

Currently, the Innova Crysta is only sold with a gasoline engine. It is a 2.7 liter engine that produces a maximum power of 166 Ps and a maximum torque of 245 Nm. It also uses the same gearbox as the diesel engine.

Now, Toyota has revealed the Innova Hyryder it’s the new generation of Innova. The Innova Crysta will continue to be sold alongside the new Innova Hycross. However, the Hycross is positioned as a premium product and can cost significantly more than the Innova Crysta. Pre-orders for Innova Hycross have been opened with a token amount of $50,000 and deliveries will begin in mid-January. 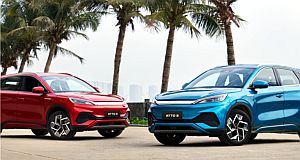 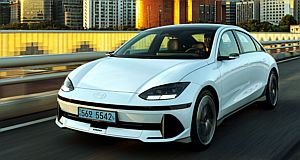 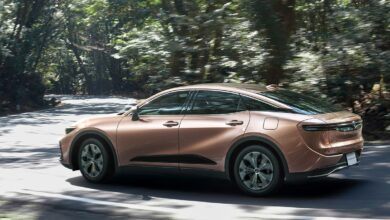