However, the third half was not all the Blues lost, as defender Torey Krug left the competition with a lower body injury.

On Saturday, head coach Craig Berube revealed that the injury will keep Krug out “for a while”.

“Unfortunately,” said Berube, via Chris Pinkert of NHL.com. “We have to try to do what we can, control what we can do, people have to get in there and people have to do the work. [Krug] been running that powerplay for quite some time and it was very successful. He’s not here, so someone else has to come in and do the work. ”

Krug was injured nearly halfway through Friday’s opening period; He left the game and didn’t come back.

The 31-year-old has three assists throughout the playoffs, averaging just over 14 minutes of kicking.

In the first 64 games of the season for the Blues, Krug is marked nine goals and 34 assists and a plus 23.

Krug being sidelined is a big loss for the Blues. St. Louis didn’t have Nick Leddy and Robert Bortuzzo along the blue line; both came out with wounds on their bodies.

The Blues take on Minnesota for Game 4 on Sunday at 4:30 p.m 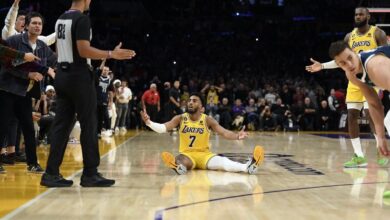 NBA: 7 incorrect calls made near end of Lakers-Mavericks game 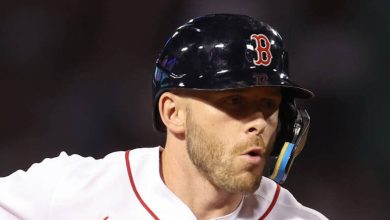 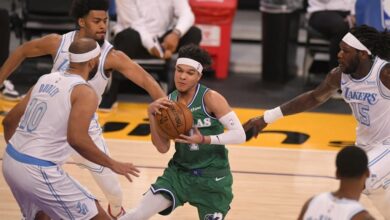 NBA Draft pick Tyrell Terry retires at 22 due to anxiety 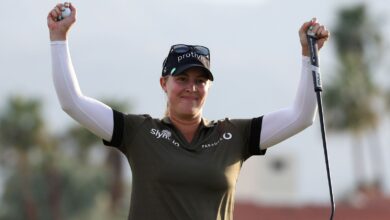