Communications Charter CEO Tom Rutledge will step down on December 1 after a decade of leadership and half a century in the cable industry.

Rutledge, 68, will move on to serve as executive chairman until his contract expires in November 2023. Chartered Chief Executive Officer Chris Winfrey, who joined the company in 2010, will assume the position of Director. executive director.

JPMorgan says it could become a leader in autonomous vehicle technology

Rutledge transformed Charter from a relatively small regional cable company into the #2 provider in the US by coordinating Time Warner Cable’s bold takeover, announced in 2015, is valued at nearly $79 billion including debt. At the time, Charter served about 6 million subscribers with a market capitalization of about $20 billion.

Time Warner Cable deal, in conjunction with the $10 billion acquisition of Bright House Networks announced simultaneously, nearly four times the size of the Charter, both in terms of pricing and customers served. Rutledge consolidated the company’s broadband internet and television assets under the Spectrum brand. During Rutledge’s tenure, Charter’s revenue grew 600% and its client base grew by 500%.

So far this year, investors have welcomed Rutledge’s commitment to being a pure cable company. Charter’s consistent addition of high-speed broadband subscriptions, coupled with extremely high margins, has more than tripled in the company’s stock since May 2016, when the deal Time Warner Cable ends in December 2021.

This year, broadband additions have finally stabilized after years of growth. That has caused cable prices to plummet. Charters will decrease by about 44% by 2022.

Rutledge began his career in cable television in 1972 as a technician at Oriental Telecom. He gained a reputation as a top cable operator while at Cablevision, working for then-CEO James Dolan. The charter drew him from Cablevision in 2012, giving him the role of CEO.

“It has been an honor and pleasure to lead Charter and this incredible team for the past 10 years,” Rutledge said in a statement. “During my 50 years in this industry, I have witnessed first-hand its ability to continually evolve and change the world, and our opportunities today are greater than ever with our ability to connect with others. Universal connectivity is central to everything we do.”

“Chris’ leadership and expertise in both operations and finance have played a key role in Charter’s growth and success,” said Rutledge. “Having worked closely with Chris for over 10 years, he is the right choice to be our next CEO.” 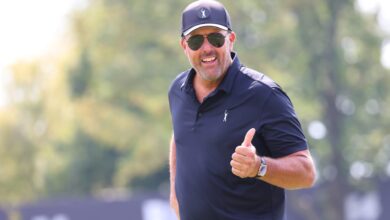 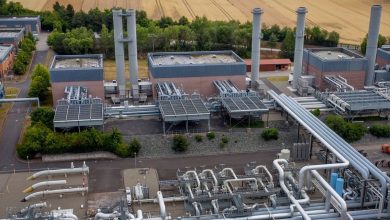 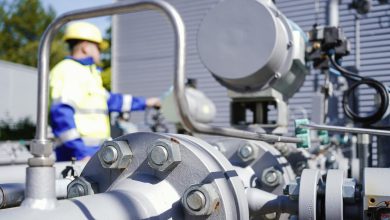 Germany ahead of schedule on Natgas . supplies