Rumors and allusions aside, one thing is for sure, that Tampa Bay Buccaneers quarterback Tom Brady turned 45 in early August and is closer to entering the sunset than his rookie year.

Brady completed 18 of 27 212-yard attempts with a touchdown and an intercept in his “Sunday Night Football” season-opening win at the Dallas Cowboys. In the show “Let’s Go!” On his weekly SiriusXM show and podcast with legendary broadcaster Jim Gray, Brady admits that he got out of bed on Monday morning, a little bit different pain than he did after the previous Week 1 battle.

“And you look at your arm and you have bruises, you have cuts,” Brady continued. “And you go, ‘Okay, how much longer do I want to make this commitment?’ And obviously I’m committed for this year and things are going as always – continuing to evaluate all the different aspects of the gameplay.”

In a move that surprised outsiders, the seven-time Super Bowl champion had a 11 days off from the Buccaneers during pre-season last month for unspecified “personal reasons”. It was reported by many stores that Gisele Bündchen, his wife, is unhappy as he has not committed to retiring in February and is instead returning to the Tampa Bay squad.

While NFL Network’s Ian Rapoport and other have said they expect Brady to have started his final season as an active player, future Hall of Famer repeats previous comment and tells Gray that he’s doing things “every day” at this stage of his life.

“One of these days [the rumors] would be right… That was really fun for me. I still like [it]. I feel it out there, I feel joy, I feel happy, I feel camaraderie,” he explained.

Brady and the Buccaneers next play at the New Orleans Saints 1-0 next Sunday afternoon. 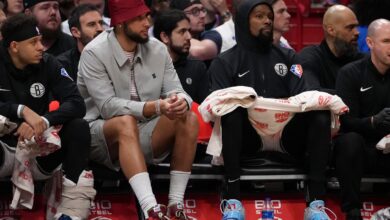 Ben Simmons files grievance to get back $20 million 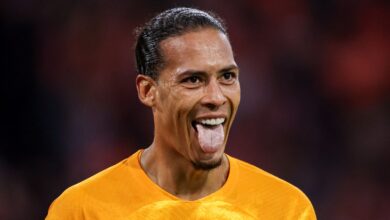 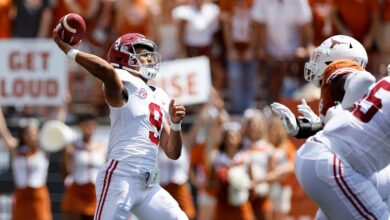 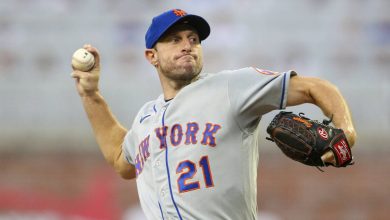 Max Scherzer in 15 Days of IL Existing: ‘This is a day not a week’