The fair competition action at Yarmouth is accompanied by some chic summer dancing in Worcester on an elegant Tuesday on Sky Sports Racing.

Philip Hobbs’ Leapaway bid to outlast all laps in the Pershore Plum Festival Land O’Plums Handicap Chase feature (6:00), which won at the track last September at the Tier 2 level.

Texasa disappointment in the Summer Plate, a return to more peaceful waters after two pre-run wins at Market Rasen for duo David Pipe and Philip Armson, who teamed up yesterday to win at Newton Abbot with Texas.

Robert Walford’s Elios D’Or – winner of a course and distance – can also run a major race under Brendan Powell.

Last seen completing five lengths after Yonafis, currently ranked 91, the three-year-old has a score of just 66 and is sure to improve to beef up the endurance test.

Among others, Appier hit four timers earlier this season and should be good for apprentice driver Harry Burns.

Ashoka is the class that takes place in Worcester in FBC Manby Bowdler Handicap Hurdle (7:05)with Tristan Durrell scoring a precious 7lb for the Dan Skelton team.

Fergal O’Brien may also have a favorite, with Accidental Rebellion chase a table three hours after wins over Ludlow and Uttoxeter.

Also of interest is Northern boundarywho won the fence at the site last time for team Ben Pauling, but returned to the smaller hurdles here.

Watch every race from Yarmouth and Worcester live on Sky Sports Racing on Tuesday, July 26.

Solomon Buchi says his fiancée is not "the most beautiful", the Internet entices him 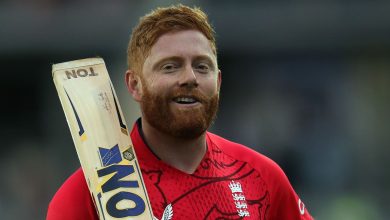 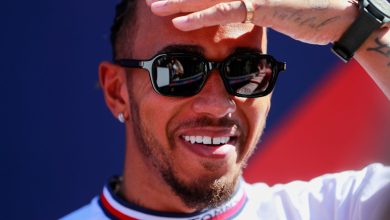 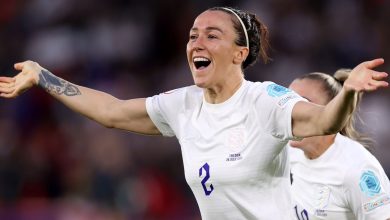 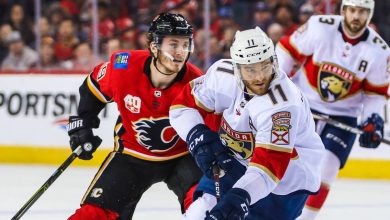