As heavy industries act to reduce their carbon footprint, many companies are exploring innovative methods to continue operating as normally as possible while reducing their dependence on fossil fuels. But I never thought that the sails could come back commercial shipping. It seems even more ridiculous that the sails will be used to transporting crude oil across the oceans. However, China’s latest diesel tanker is aiming to destroy established conventions to bring wind-powered yachts back into vogue.

MV New Aden, built by Dalian Shipbuilding Industry Company, was recently transferred to China Merchants Energy Shipping. The new 1092-foot supership, capable of carrying two million barrels of oil, features four carbon fiber spoilers. Each sail is 131 feet tall, giving the tanker a total sail area of ​​12,900 square feet. The sails will be operated by an automated system called Aerofoil Sails Intelligent Control. The system reacts to real-time data, such as wind speed and direction of the ship, to optimize the angle of the sail.

However, the wings are only an additional source of thrust. The China Classification Society estimates that the sail will reduce diesel fuel consumption by at least 9.8%, resulting in a reduction in CO2 emissions of nearly 3,200 tons on the route between the Middle East and East Asia. While the drop in emissions is only one drop in a group, the concept is hoped to demonstrate the impact of real-world applications and encourage widespread adoption. Then again, it’s a hypocritical attempt to develop a more eco-friendly method of transporting fossil fuels.

Brownlee reinstalls Kings as title favorites, himself as standard for other imports 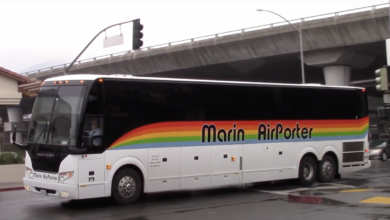 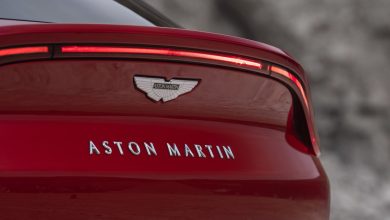 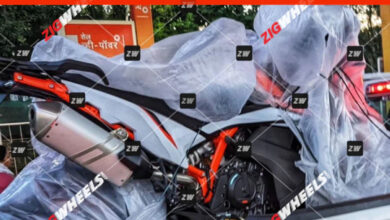 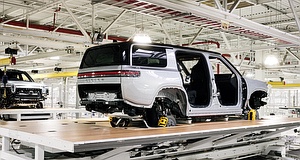